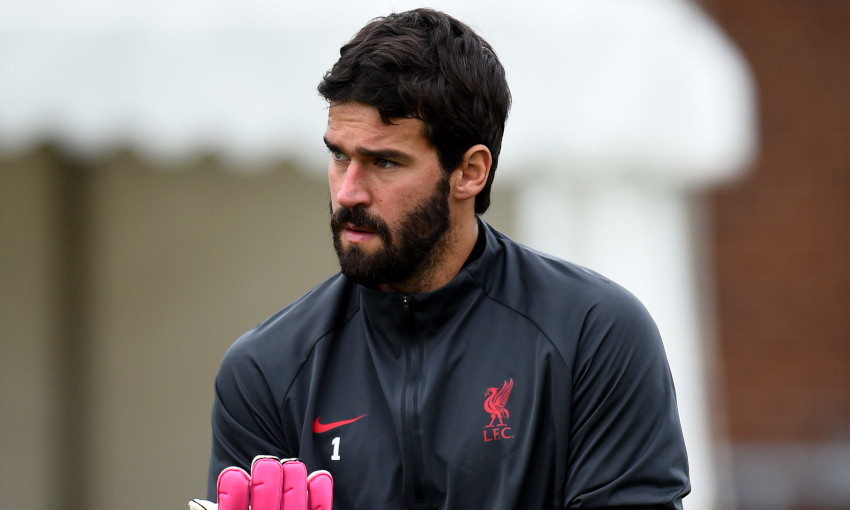 Alisson Becker has been named in Liverpool’s matchday squad for this evening’s Premier League clash with Sheffield United.

The goalkeeper is included among the Reds players that will shortly arrive at Anfield having missed the last three matches due to a collarbone injury.

Liverpool’s confirmed line-up for the fixture with the Blades will be announced at 7pm BST.