Liverpool’s incentive to make a strong start to their Champions League campaign was stoked by a desire to win for Virgil van Dijk.

Wednesday’s 1-0 victory over AFC Ajax in Amsterdam ensured the Reds picked up three valuable points in their Group D opener.

They did so despite being without Van Dijk - who sustained a knee injury during last weekend’s Merseyside derby - and James Milner has explained that the Dutchman’s enforced absence was a source of additional motivation for Jürgen Klopp’s squad.

“A lot has been going on and [there has been] a lot of emotion from all the boys,” the vice-captain told Liverpoolfc.com.

“We are a tight-knit group and when things happen to one of us they happen to all of us, so it was a performance and we wanted to make sure we got that result for Virg.

“We need to keep doing that throughout the season but I think he will have been proud by how the boys dug in and defended and I’m sure he will have enjoyed it watching at home.

“I saw him on Tuesday and he wished us luck. It’s football. Like I say, we are a tight-knit group and unfortunately injuries are part of football.

“It makes it hard to take, how it happened, but as a group of players we have to concentrate on the next game and keep going and use that disappointment and feeling of injustice to fuel us to go on and win as many games as we can.” 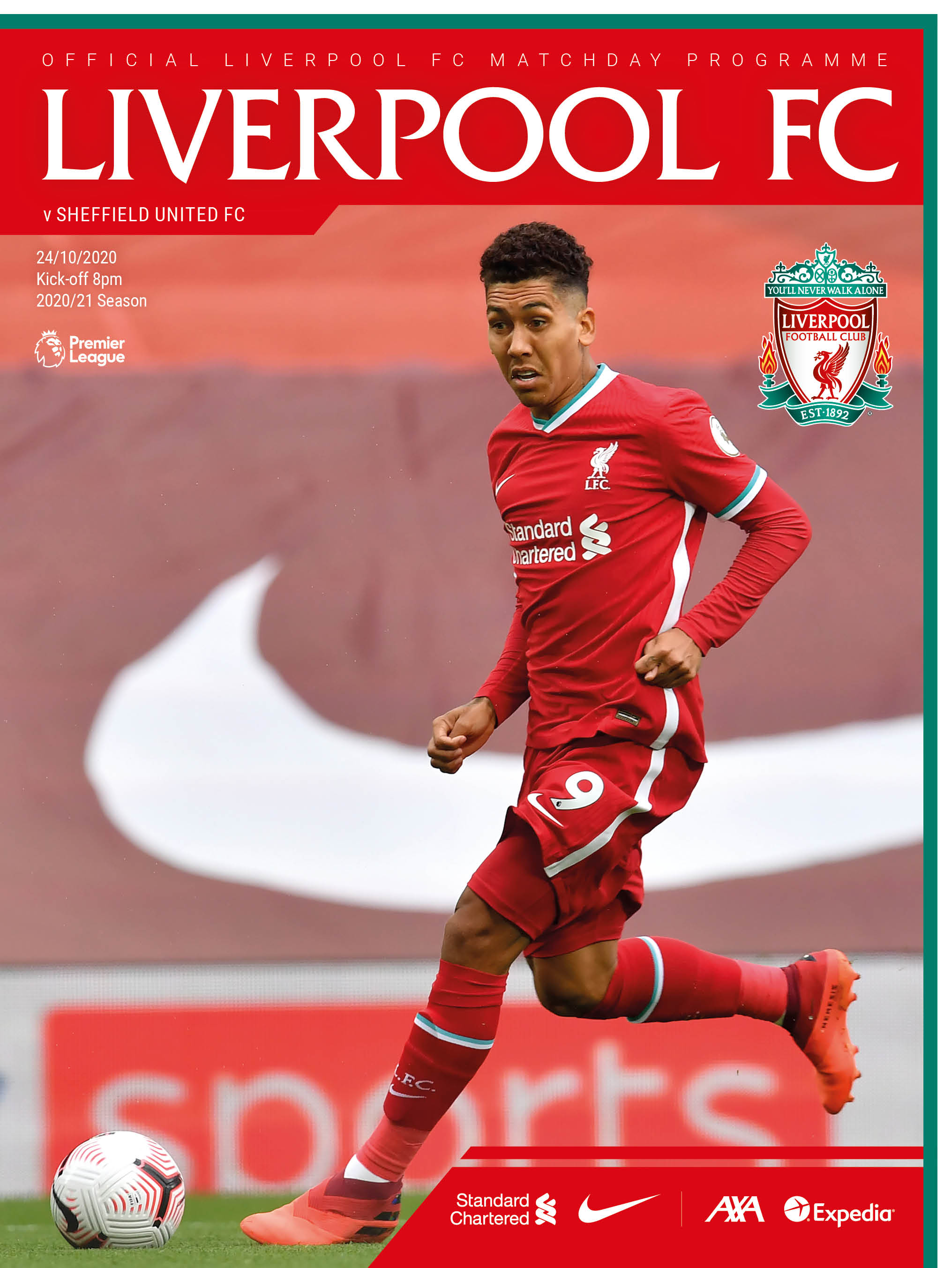 Milner continued: “It’s going to be like that [busy] for a long time so we just need to keep our heads down and keep recovering [and] hopefully have a bit of luck on the injuries front.

“Obviously we’ve not had too much of that yet, but we are lucky to have a great squad of players as well and players who are ready and raring to go when needed. We’ll keep pushing, keep going and see if we can bounce back in the Premier League and get a win.”