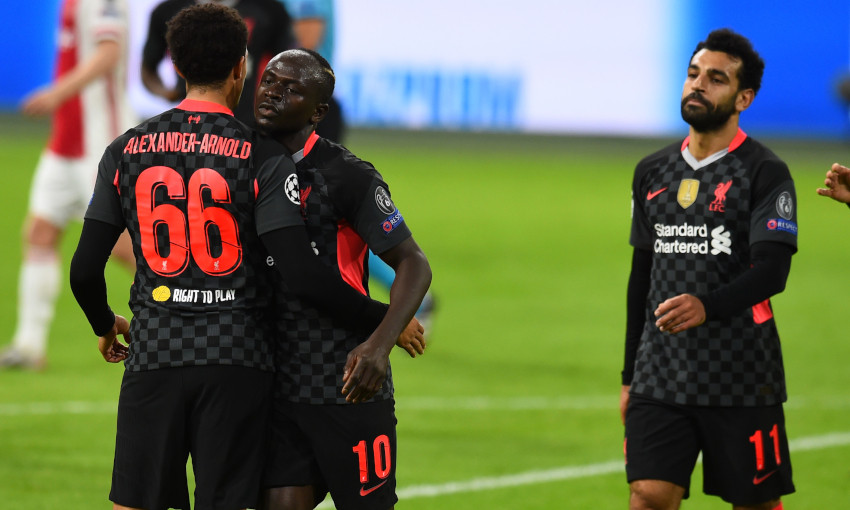 Atalanta BC and Liverpool set the early pace in Champions League Group D after each claiming victories on matchday one.

The Reds clinched a 1-0 win on the road at AFC Ajax, with Nicolas Tagliafico’s first-half own goal ultimately the difference between the teams at Johan Cruyff Arena.

In Herning, meanwhile, Serie A side Atalanta showed their intent in the tournament with a 4-0 win against Danish champions FC Midtjylland.

Duvan Zapata, Alejandro Gomez and Luis Muriel were on the scoresheet for Atalanta during the first half and substitute Aleksei Miranchuk added a fourth a minute from the end.

Those strikes were enough to see Gian Piero Gasperini’s charges take top spot in the fledgling Group D table, ahead of the Reds on goal difference.

Matchday two comes quickly – next Tuesday, in fact – with Liverpool set to host Midtjylland at Anfield and Atalanta to welcome Ajax to Bergamo.