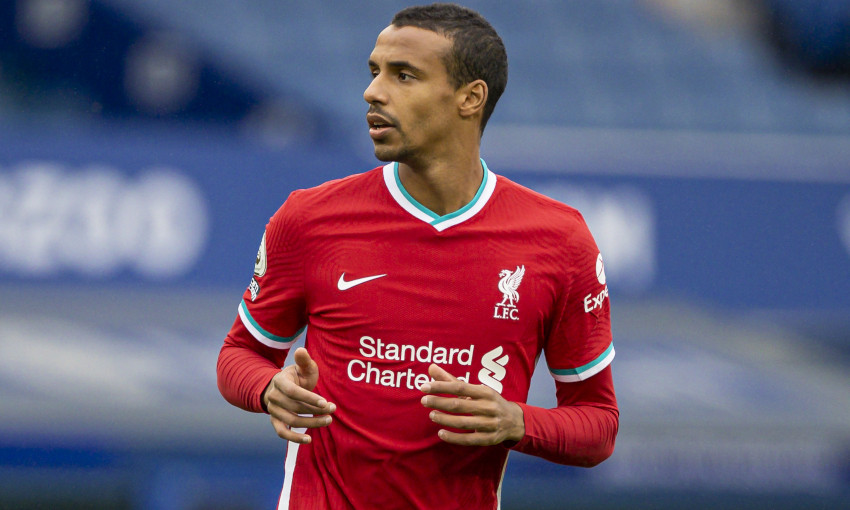 Joel Matip is unavailable for Wednesday's Champions League clash with AFC Ajax but could return at the weekend.

The Liverpool centre-back has not travelled to Amsterdam for the Group D opener – and neither has Thiago Alcantara after he sustained an injury in the Merseyside derby.

Jürgen Klopp is hopeful, however, Matip will be back in contention for the Premier League meeting with Sheffield United that follows the European tie at Ajax.

“We have a lot of players here but some not and Joel is one of the players we have not here,” said Klopp at his pre-match press conference.

“So, it was always clear after the history he had that it’s not likely he will start again after the 90 minutes at Everton. Now we left him at home but there’s a good chance that he could be involved at the weekend again.”

On the condition of the rest of his squad – in addition to the knee injury that has sidelined Virgil van Dijk – the manager added: “Thiago is not here, everybody knows that because you watch us travelling. I don’t know how long that will take; how I said, two players suffering from the weekend – Thiago and Virgil. And Joel, but for different reasons.

“But I like the team we can line up, to be honest. I might be the only one! But I like it and I think we should give it a try.”