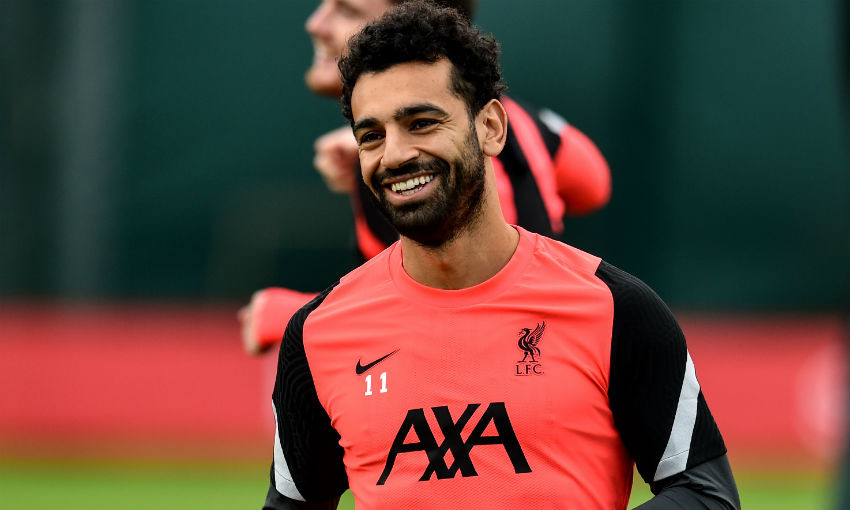 Mohamed Salah will climb above Ian Rush in Liverpool’s list of leading European goalscorers should he find the net against Ajax tonight.

The No.11 is currently joint-third with Rush on 20 goals in Europe for the club, with only Michael Owen (22) and Steven Gerrard (41) having registered more.

It’s taken Salah - who reached the landmark of 100 goals overall for the Reds last Saturday - just 35 appearances to notch 20 times in the Champions League.

This will be Liverpool and Ajax’s first meeting since the 1966-67 season, when the Dutch side ran out 7-3 winners on aggregate in the second round of the European Cup

Liverpool are unbeaten in their last 13 matches versus clubs from the Netherlands, since defeat by Ajax in 1966