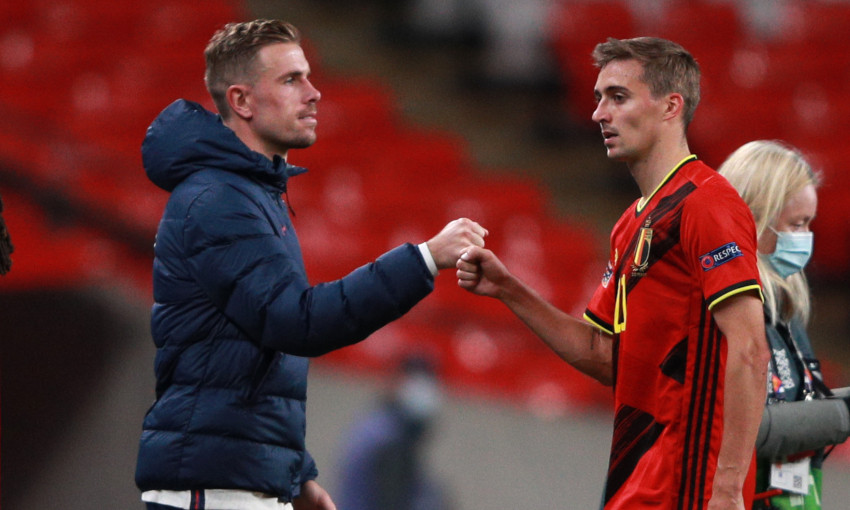 Jordan Henderson clocked up 67 minutes on his return to action as England beat Belgium 2-1 in the UEFA Nations League on Sunday.

The Liverpool captain made a first competitive match appearance since going off at half-time of the Reds’ victory at Chelsea last month.

Henderson, who wore the captain’s armband for the Three Lions, was judged to have been fouled in the incident that led to England’s equaliser from the penalty spot.

Trent Alexander-Arnold also started the clash at Wembley and went on to play 78 minutes, while Divock Origi remained on the bench for the visitors.

Elsewhere in the Nations League, Virgil van Dijk and Georginio Wijnaldum each played the whole game as the Netherlands drew 0-0 at Bosnia and Herzegovina.

Andy Robertson skippered Scotland to a 1-0 win over Slovakia at Hampden Park and Diogo Jota was introduced for the final half-hour of Portugal’s 0-0 against France. 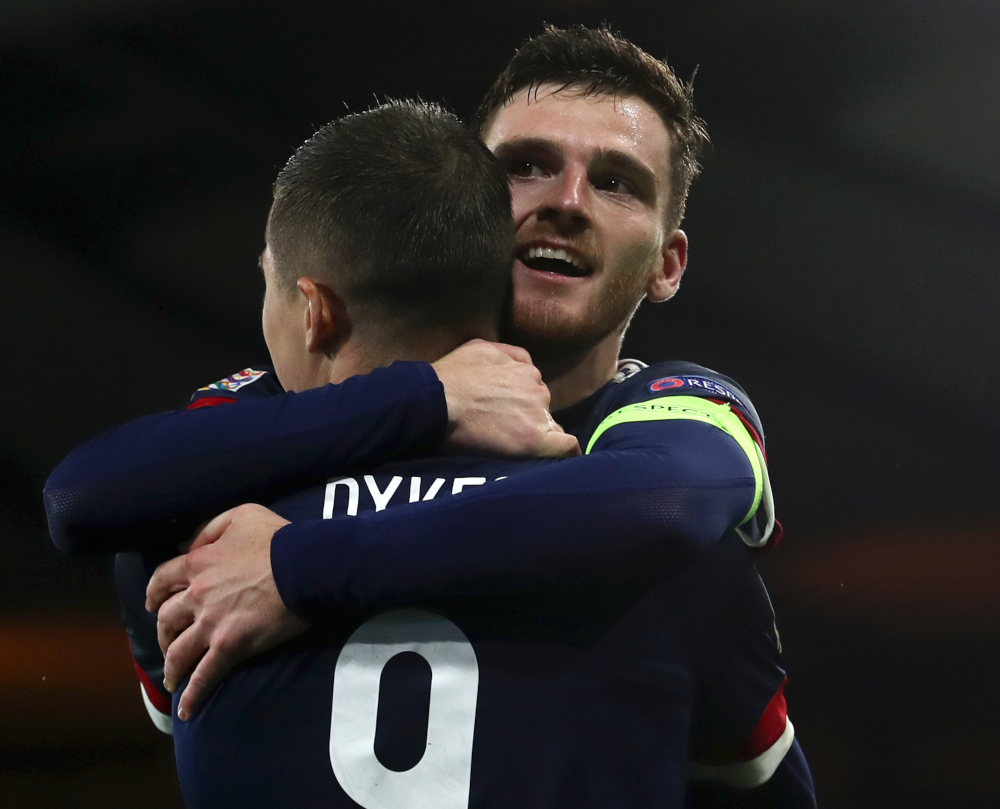 Harry Wilson and Neco Williams were both involved for Wales as they played out a goalless stalemate with Republic of Ireland in Dublin.

Wilson started the tie and was replaced by his Liverpool teammate Williams in the 67th minute. Caoimhin Kelleher was an unused substitute for the hosts.