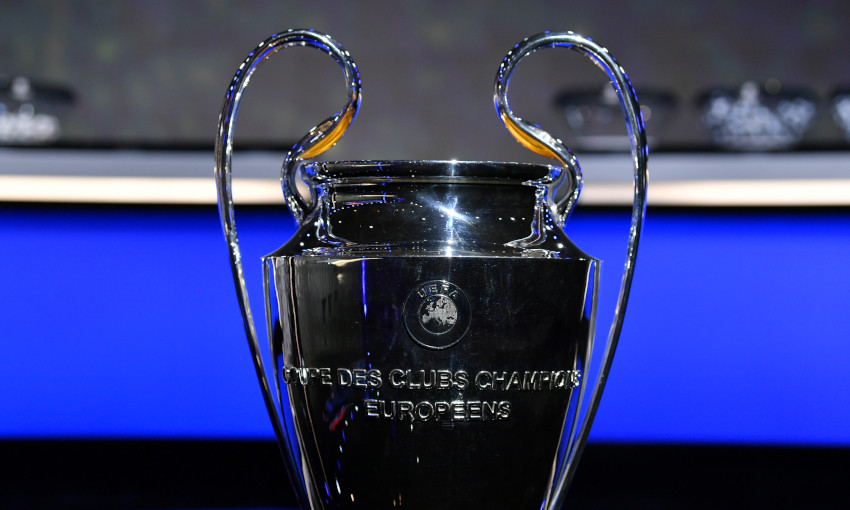 Liverpool kick off their 2020-21 Champions League campaign on October 21 when they travel to AFC Ajax.

The Reds were drawn in Group D at the start of the month, along with Atalanta BC and FC Midtjylland, too.

Here, we take a look at the three sides Jürgen Klopp's team will face in the opening round of the competition proper...

This will be the first competitive encounter between Liverpool and Ajax since 1966, despite both clubs possessing illustrious histories in the tournament.

Four-time winners Ajax were awarded Champions League qualification when the 2019-20 Eredivisie season was curtailed due to the COVID-19 pandemic.

Under head coach Erik ten Hag, the side are looking to build on their 2018-19 campaign in the competition – where they reached the semi-finals before being eliminated by Tottenham Hotspur.

A number of the club's key figures in that memorable journey have since departed, though Dusan Tadic – who scored and delivered two assists away at Real Madrid – remains. 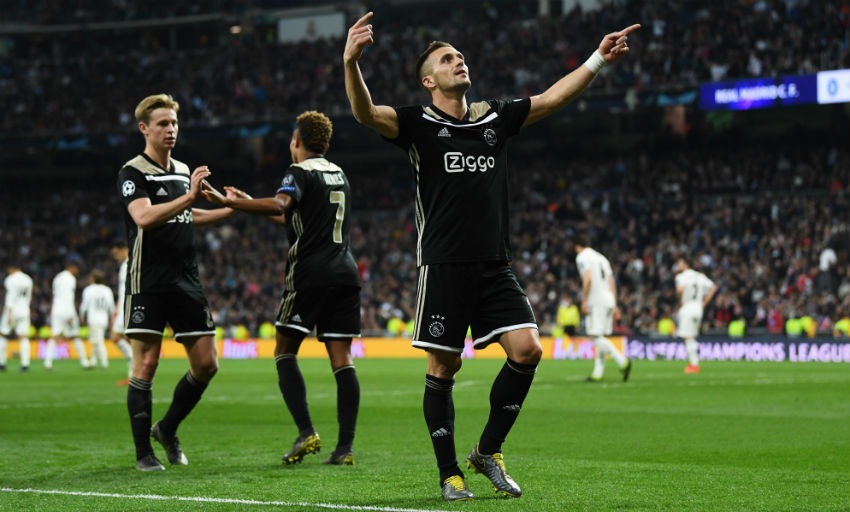 They've welcomed exciting attacker Antony this summer from Sao Paulo, with the Brazil U23 international scoring two goals in his first four appearances.

His contributions have helped Ajax amass three wins from four to start the new Eredivisie season.

With European football now on the horizon, the Amsterdam outfit are eager to improve on their 2019-20 Champions League showing, which saw them eliminated during the group stages.

Looking ahead to the next edition, Ten Hag commented: "You always have one very strong opponent and this time that has become Liverpool.

"Together with Bayern, they are the trendsetters of football in Europe now. It may be tough, but it is wonderful to play against Liverpool.

"Liverpool-Ajax and Ajax-Liverpool is history, isn't it? A fantastic occasion."

Their first-ever appearance in the competition last term saw them progress all the way through to the quarter-finals.

It ended in heartbreak as Paris Saint-Germain performed a stoppage-time comeback, but the Serie A side are determined to give it another go.

"It's, if anything, an even more exciting event, because repeating what we achieved last year would be fantastic, unimaginable," club president Antonio Percassi said.

"We are honoured and proud to be in the Champions League for the second time and hope to make a good impression." 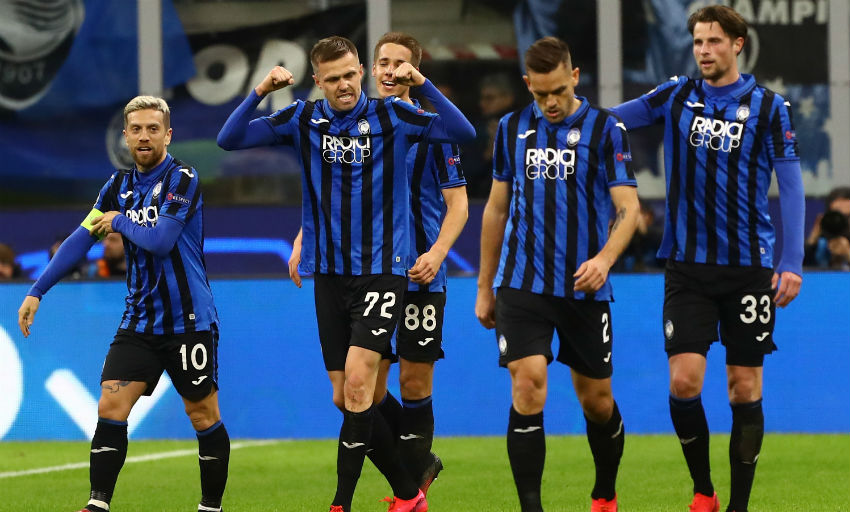 Klopp labelled Atalanta a 'really exciting project' after the draw and will be fully aware of their threat in the final third.

Atalanta, coached by Gian Piero Gasperini, netted a league-high 98 goals in Serie A last season to finish third. After three games played in 2020-21, they sit top on account of their 13 goals scored.

It's all the more astonishing considering in 2014-15 Atalanta survived relegation from the Italian top flight by the skin of their teeth.

"They are in a really good moment," said former Reds midfielder Lucas Leiva, who is now playing in Serie A with Lazio.

"They play in a different way, let's say, with a man-on-man [system], tactical, they are very intense. They have a very good player in Papu Gomez, he makes the difference for them. They are just in a good moment; everything is working well, everything goes natural for them.

"It will be interesting to see the way Liverpool play, the pressing game, very intense, and to see how Atalanta will react."

It's been an incredible rise for the club founded in 1999, who have thrived after adopting a data-driven approach under majority shareholder Matthew Benham.

Liverpool throw-in coach Thomas Gronnemark has also worked with the Herning-based outfit in the past.

They're currently managed by former Denmark international Brian Priske, who guided Midtjylland to the title in his first season in charge.

Their squad this term has been boosted by the return of Pione Sisto from Celta Vigo, while striker Sory Kaba has been a teammate of Naby Keita for Guinea.

Midtjylland last competed in Europe in the Europa League back in 2015-16 – when they were eliminated by Manchester United in the Round of 32.

Priske's side have made a mixed start to the defence of their domestic title, with two wins, a draw and a defeat in their opening four Superliga fixtures.