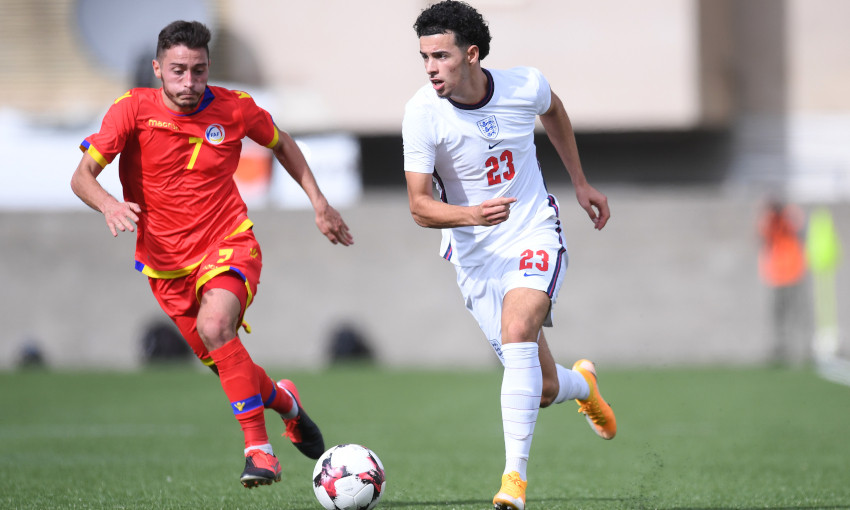 Curtis Jones and Rhys Williams made their England U21 debuts on Wednesday.

The Liverpool pair started the Young Lions’ U21 European Championship qualifier in Andorra, which ended in a 3-3 draw after the hosts equalised in stoppage time.

Jones played 75 minutes and created his side’s second goal before going off, while Williams – who stepped up from the U20 squad ahead of the trip – completed the full match.

Elsewhere, Virgil van Dijk and Georginio Wijnaldum started for the Netherlands in their 1-0 defeat by Mexico in Amsterdam.

Van Dijk played the opening half of the friendly, while Wijnaldum was withdrawn shortly after the hour mark.

Diogo Jota was introduced for the final 11 minutes of Portugal’s goalless stalemate with Spain in Lisbon.