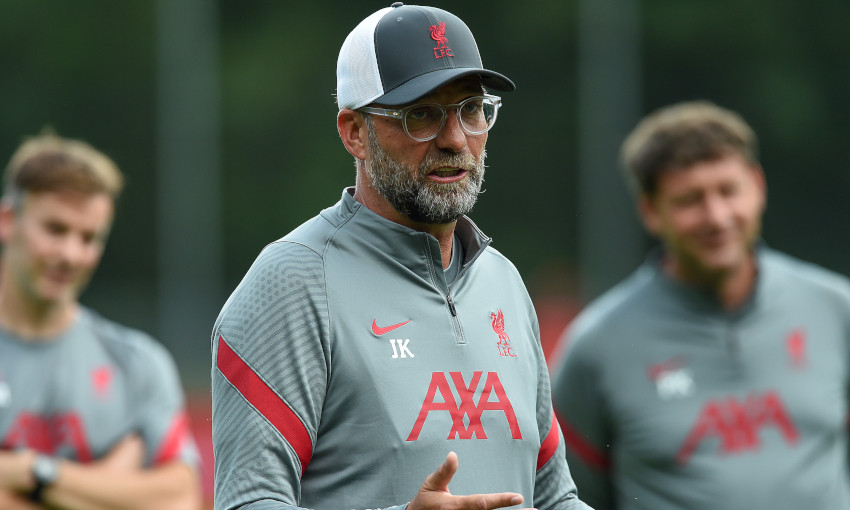 The Reds were placed with AFC Ajax, Atalanta BC and FC Midtjylland in Group D during Thursday’s pool-stage draw in Geneva.

When asked for his reaction later on, Klopp stated: “I didn’t really think about travelling to be honest, but yeah, Italy, Holland and Denmark are maybe not the furthest [away].

“Everybody knows how good Ajax was two years ago and they will always build a proper new squad and a proper team. Midtjylland is for different reasons since years one of the most interesting teams because they have quite a specific way.

“These are the few informations I have without knowing that we will face them, and Atalanta is obviously a really exciting project since a couple of years. They play pretty good stuff as well so for me it looks like it’s a proper football group.

“All teams try to play real football, all the teams run a lot, so the games will be intense and that we only fly one-and-a-half or two hours instead of four-and-a-half or five, yeah that’s good but we would have played in Moscow or Greece as well, no doubt about that.”