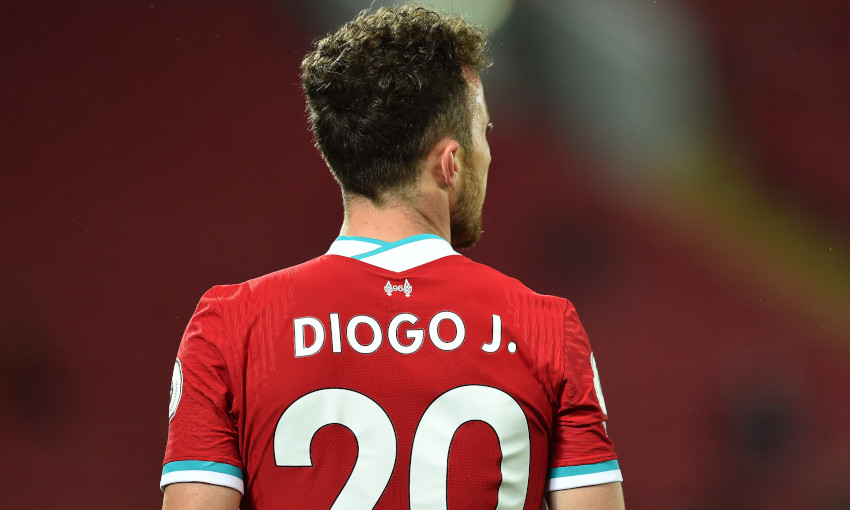 Diogo Jota makes his first start for Liverpool in this evening’s Carabao Cup tie with Arsenal at Anfield.

The Portugal forward, who marked his Premier League debut with a late goal against the Gunners on Monday, is named in the Reds’ XI for the first time since signing from Wolverhampton Wanderers.

Elsewhere, only Mohamed Salah and Virgil Van Dijk remain from the team deployed earlier this week against Mikel Arteta’s men as nine changes are made.