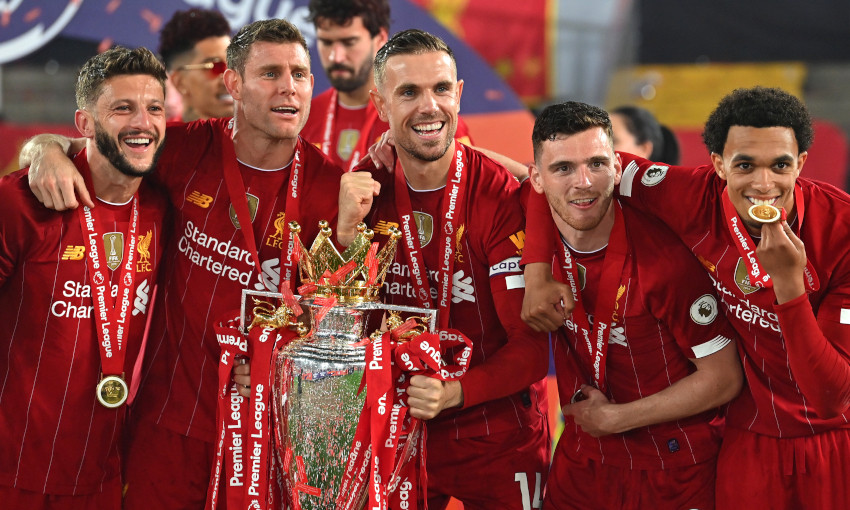 Andy Robertson was in awe of Jordan Henderson's leadership as Liverpool moved towards their goal of lifting the Premier League title last season.

Henderson became the first Reds captain to collect the championship for 30 years as Jürgen Klopp’s side amassed a club-record 99 points in the top flight.

On and off the pitch, the midfielder was a driving force at the heart of the team’s relentlessness, setting unspoken standards for the squad by virtue of his dedication. 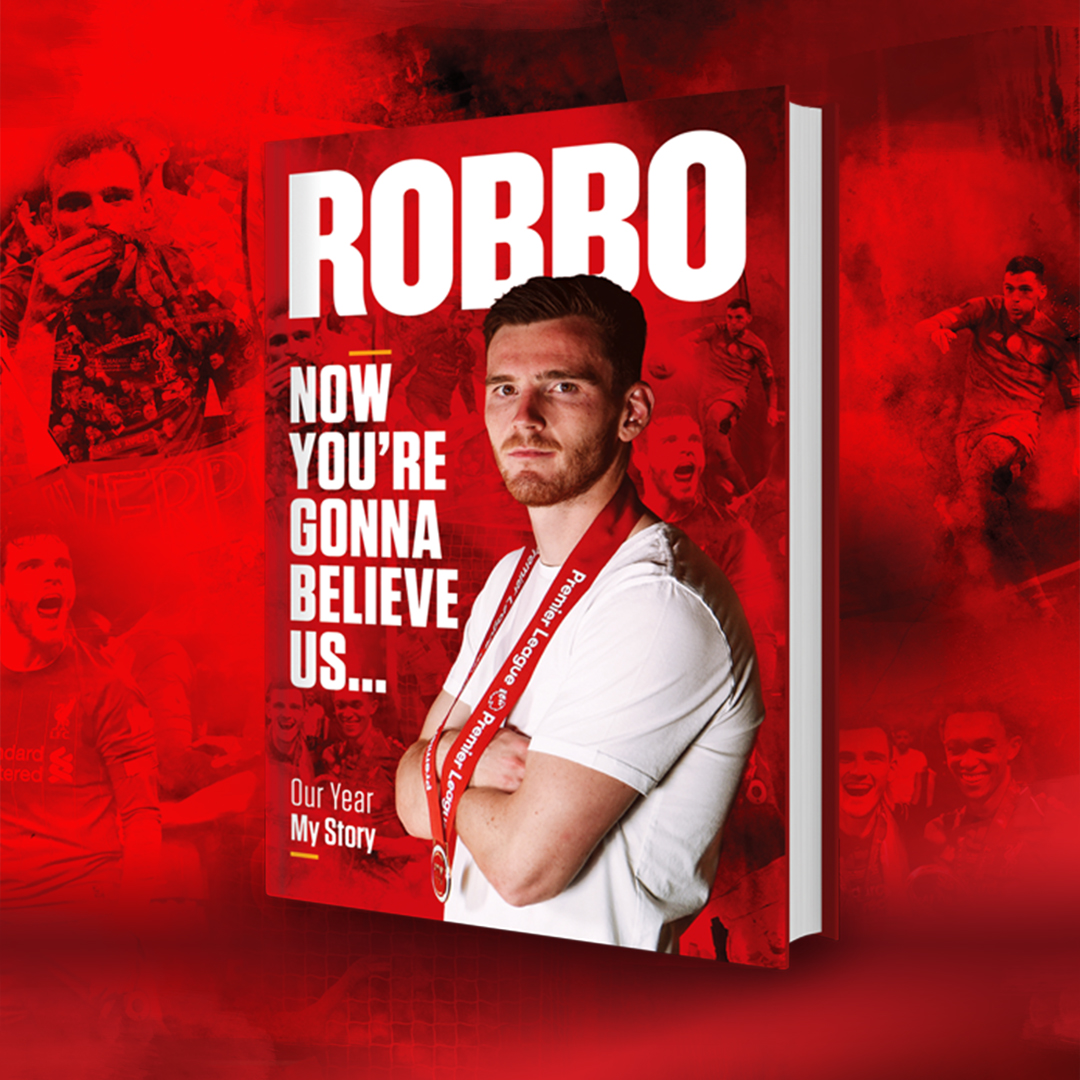 Hendo was so focused and so driven that I don’t think he could have got caught up in the excitement if someone had knocked at his door with the Premier League trophy and told him it was done. To say he was in the zone would be one of the understatements of the season.

We all have our own game faces but throughout January it seemed like he had his on every day. I had visions of him taking the kids to the park on his days off glaring at strangers, screaming at passers-by to get their act together and wondering why random dogs weren’t obeying his instructions! At Melwood, his influence was absolute. He literally didn’t have to say anything. He could have remained silent because the example he was setting on the training pitch and in games was so powerful that words were no longer required.

Over Christmas and into January, his performances were exceptional and even when we were not at our best as a team, Hendo made sure we never stopped pushing to be as good as we could be on any given day and made sure we got over the line on occasions when doing so was a big challenge. He was putting in nine and 10 out of 10 performances every single game and we all responded to that. You can’t hide or accept an off day when your captain is delivering to that level and that’s why he finally started getting the recognition he deserved.

Hendo has always been questioned since he took the armband off Steven Gerrard. Stevie isn’t an easy person to follow, of course he isn’t, and Hendo understood that more than anyone. But he deserved to be judged fairly and on his own merits rather than constantly being compared to a Liverpool legend. It was only when everybody started seeing Jordan Henderson as Jordan Henderson – not as the guy who had taken over the captaincy from Steven Gerrard – that this started to happen.

Nobody will replace Stevie as a Liverpool player given everything he achieved and what he stood for, but Hendo is now established as another winning Liverpool captain and deservedly gets the respect that goes with that status. He had led us to the Champions League and now he was striving towards something that had never previously been accomplished in the Premier League era. Momentum then started to build about him being player of the year and that gave all of us a good feeling because not only was it richly deserved, we could also see him growing with that recognition.

I’ll readily admit to being biased about this as I’m really close to Hendo and I look up to him. He has also had a huge influence on me in the way I try to captain Scotland. I look at Hendo every day and try to pick things up from him, especially the way he tries to keep improving. I’m not exaggerating when I say he goes into every game like it’s a cup final and his entire approach has rubbed off on the rest of us, improving the squad probably without even noticing it and definitely without giving himself the credit he deserves.

Now You’re Gonna Believe Us tells the story of Liverpool’s incredible journey to becoming European, world and finally Premier League champions through Robertson’s eyes, a revealing and entertaining inside account of how the Reds conquered all before them.