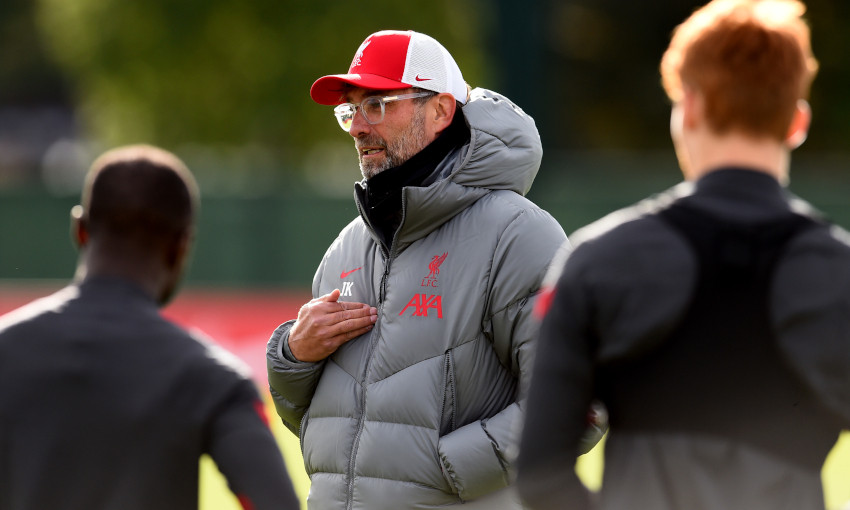 Jürgen Klopp has detailed his satisfaction with Liverpool's start to the Premier League season but warned they cannot 'dip even one per cent' as they host Arsenal tonight.

The champions have registered two wins out of two so far in 2020-21, with the 2-0 victory at Chelsea last time out a display that matched the manager’s vision of what his team are capable of.

But with the in-form Gunners next up at Anfield, Klopp stressed that no side in this division can afford to let their levels drop if they are to accomplish their goals.

“What a superb job Mikel is doing already at Arsenal. It is clear from their performances and results that he has imposed himself and his ideas early. The team already has a clear identity and purpose under his leadership,” he wrote in his official matchday programme notes.

“They have also become ‘winners’ in a short space of time under Mikel, with the FA Cup and Community Shield. Congratulations on both of these – great achievements.

“Arsenal have an exceptional group of players. From back to front, world-class talent. Obviously without supporters in the stadiums you have to feel this positivity via what you hear and see through the media, but it is obvious their club has a bounce about it.

“I think this is great for the Premier League if I’m being honest. From a selfish point of view, not great for us because it is another outstandingly strong team in a competition full of them. But Arsenal is a fantastic football club and therefore as a ‘football fan’ I love to see them in this sort of mood. Hopefully not today, though!

“On a similar theme, the news that a player I know very well is committed to staying with them is bittersweet.

“I have been blessed to know Pierre-Emerick Aubameyang and his family for a long time. He is a wonderful person as well as being a wonderful player. I say ‘bittersweet’ about his contract extension because as an opponent who has to face him it makes our jobs so much harder.

“But again, as a football fan and someone who now works in the Premier League, it is so good for the competition to have the very best in the world doing their thing here. He is definitely that.

“So our task today is very clear. We face amazing players, with outstanding football leadership, who are currently in a positive mood. An exciting challenge, I would say.

“The good news is we are in not-too-bad shape ourselves.

“I spoke before the season started about the need for humility. If we continued to attack our objectives with a humble approach of recognising we needed to work even harder than we have done before, I was confident we would be in a good place. Well, so far I am very pleased with the attitude and application.

“I do genuinely believe you can demonstrate humility through your commitment to your work. There is no greater respect to the competition, your opponents or your own team than to recognise that only by working harder and being committed to learning and improving can anything of substance be achieved.

“Against Leeds and Chelsea I have seen we are in this mood. I said, after Chelsea specifically, that I liked that it was a performance that felt like ‘us’! By that I meant the intensity of our work. We were in every moment. We treated every second of that game like it was a battle to win, individually and collectively.

“That’s a Liverpool performance. Dwell on nothing, be in every moment of the contest and show humility in your approach by recognising you have to work harder than your opponent before you can even think about winning. Our intensity showed our humility.

“But of course it means nothing if we don’t continue on this path. We need to be at this level constantly. The competition is so strong that if you dip even one per cent you have no chance.” 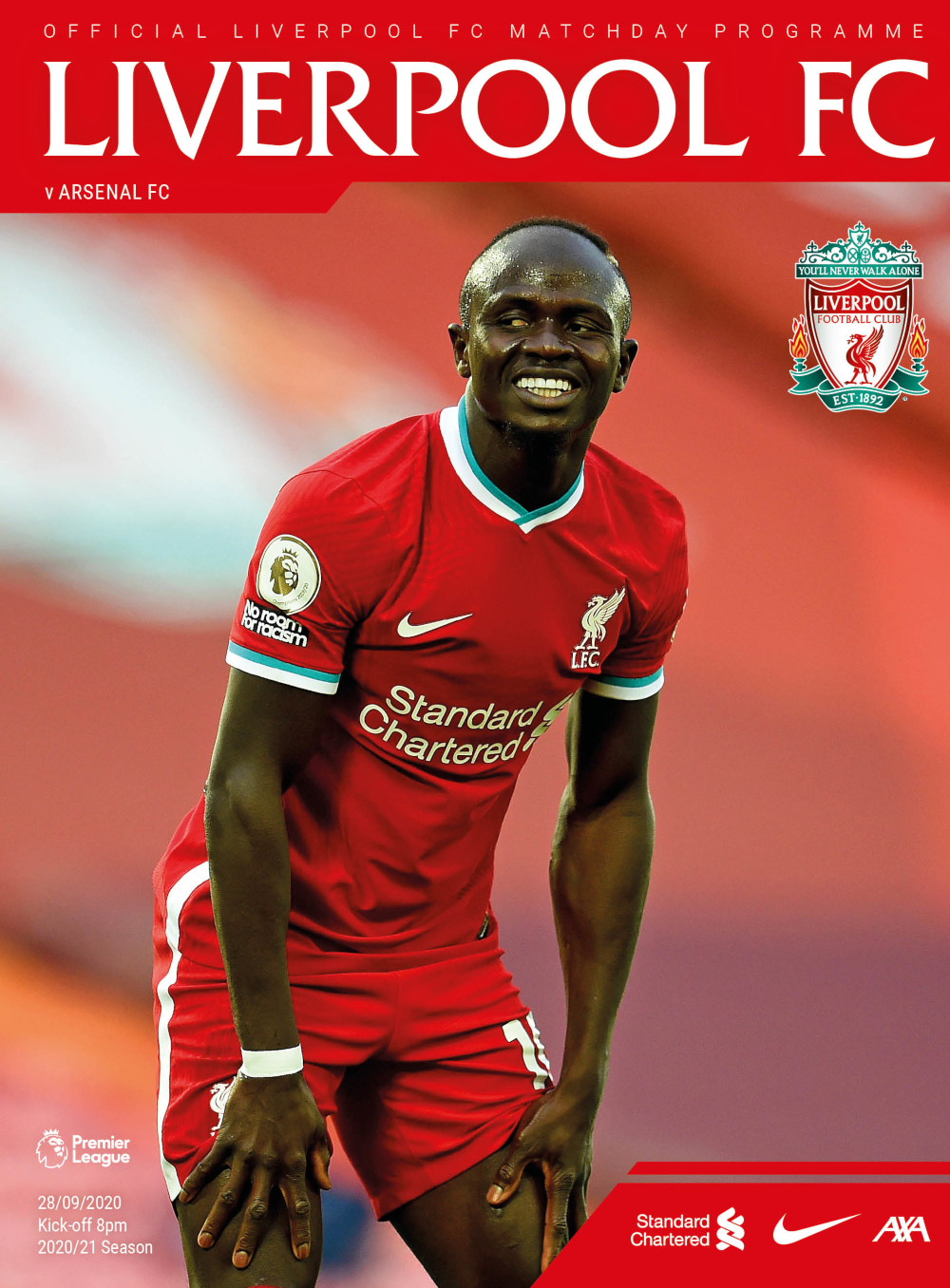