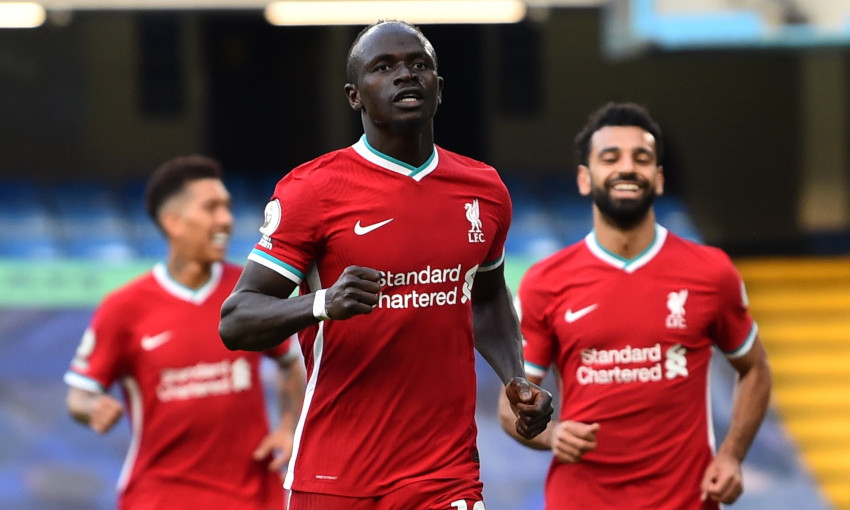 Luis Suarez was the latest to be leapfrogged – not that Sadio Mane knew it.

Mane’s second-half double at Stamford Bridge last weekend did not only provide Liverpool with a 2-0 win over Chelsea and three more Premier League points.

The brace saw the Senegal international make a landmark jump on the list of the club’s all-time top scorers, into the top 20 marksmen to have represented the Reds.

With 83 goals from his 173 Liverpool appearances, Mane now sits joint-19th with Albert Stubbins and is likely to bear down on the century mark during the course of the season.

“I didn’t know it before, for sure,” the No.10 told Liverpoolfc.com. “I’m really, really proud and really happy about it because as a player you always have targets and it’s one of my targets.

“So, I’m in the 20 top scorers [now] and I’m really happy about it. I’m looking forward to scoring more and more goals for the team and to be closer [to the rest of the names on the list].”

The brace in the capital opened Mane’s account for the campaign and exhibited two of the ways the forward can prove so problematic for opponents.

His first was created by fellow forwards Roberto Firmino and Mohamed Salah and, having found a yard of space, emphatically angled inside the left post via his head.

Four minutes later, his perseverance and pace came to the fore as Mane, additionally motivated by the frustration of conceding possession seconds earlier, chased down Kepa Arrizabalaga and blocked his clearance before sliding in the rebound.

“I’m really happy, of course I’m really happy especially as a striker to score goals and the team win, that’s one of the best things that can happen to you,” he reflected.

“As a team we played very well and we won both of the two [Premier League] games, which was really important for us. Now we are looking forward to the next game, at home against Arsenal.”

Sunday’s match was notable, too, for the Liverpool debut of Thiago Alcantara.

Signed from Bayern Munich two days earlier, the Spain international took to the pitch at the start of the second half and immediately broke a Premier League record.

Thiago completed 75 passes, the most any player has recorded in a maximum of 45 minutes since such data began to be collected in the top flight in 2003-04.

Mane was delighted to welcome the midfielder and expressed his belief that Thiago, Diogo Jota and Kostas Tsimikas can help raise the champions’ level further.

“I think not only the fans are excited to see Thiago,” he said. “For sure, especially me and my teammates were really happy to have this kind of quality in our squad. It only makes us better.

“I can see from day one in training and the game against Chelsea what he is doing. And I’m sure he will take us to another level, for sure. And we’re looking forward to seeing Kostas and Diogo Jota as well, who is a really good signing for us. I’m really happy to have him as well.

“They are good players and they will also take us to another level, which for us is something incredible, and for the fans as well.” 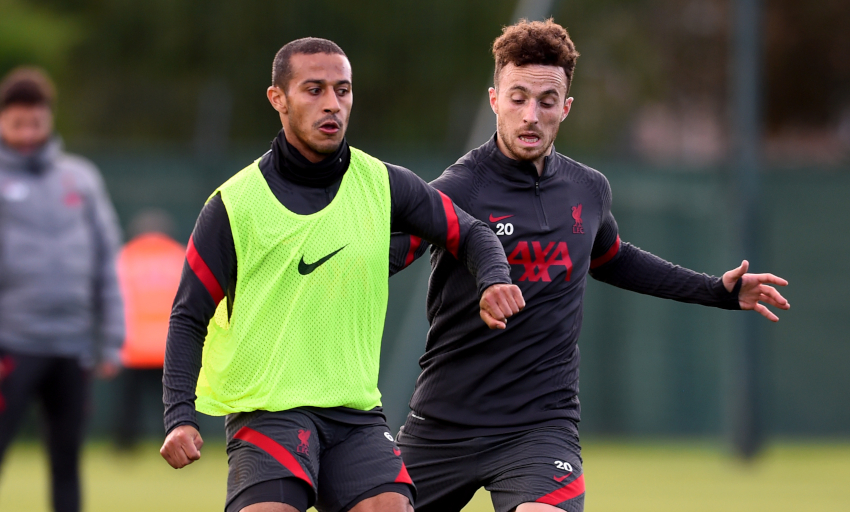 Diogo Jota: I want to play my part in this decisive moment