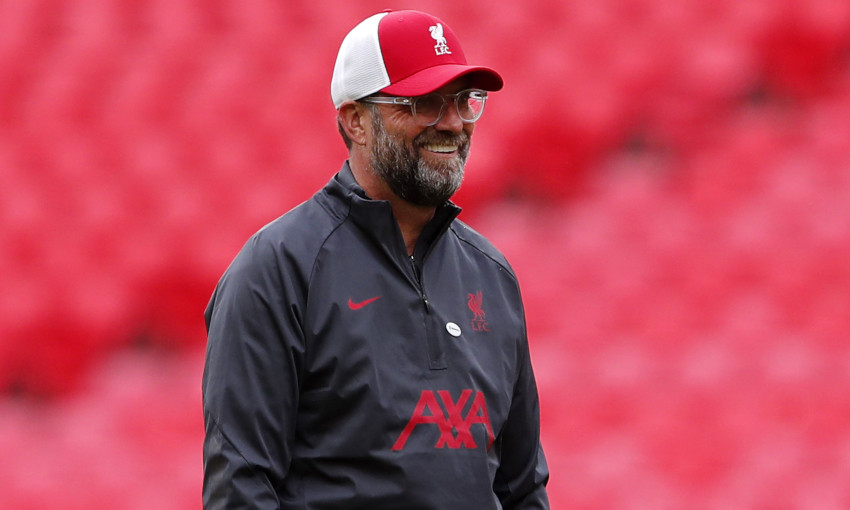 Jürgen Klopp has been nominated for the UEFA Men's Coach of the Year award.

The Liverpool boss is up against Hansi Flick (Bayern Munich) and Julian Nagelsmann (RB Leipzig) on an all-German, three-man shortlist for the prize.

Klopp, Flick and Nagelsmann were selected by a panel of the 80 coaches of the clubs that participated in the group stages of the 2019-20 Champions League and Europa League tournaments, along with one journalist from each of UEFA's 55 member associations.

Each member of the panel chose their top three coaches, with the first-placed nominees receiving five points, the second three and the third one. Coaches were not permitted to vote for themselves.

The winner of the accolade will be announced during the 2020-21 Champions League draw ceremony in Nyon on October 1.