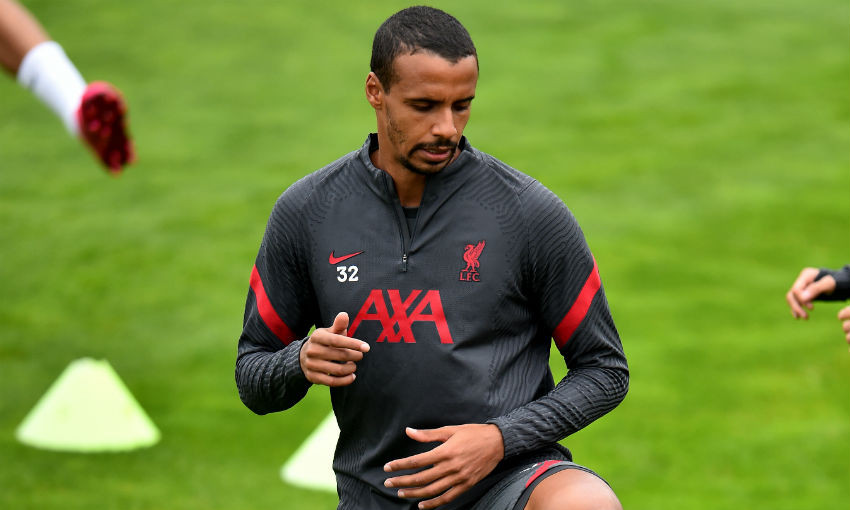 Jürgen Klopp has provided further detail on the absence of Joe Gomez and Joel Matip at Stamford Bridge on Sunday.

The centre-backs were ruled out of the Premier League clash with Chelsea due to minor injury issues, with Fabinho therefore partnering Virgil van Dijk in defence.

Asked what led to Gomez and Matip being sidelined, Klopp told Sky Sports: “Not a lot, but enough.

“So, Joe is not a real concern – it’s probably only today. Same with Billy [Koumetio].

“With Joel, we have to see – it could take a few days longer. [It’s] muscle. After injuries that’s how it is. He looked perfect in the pre-season since he trained. But now he got a little problem and we have to react, so that’s how it is. That’s why we start how we start.”