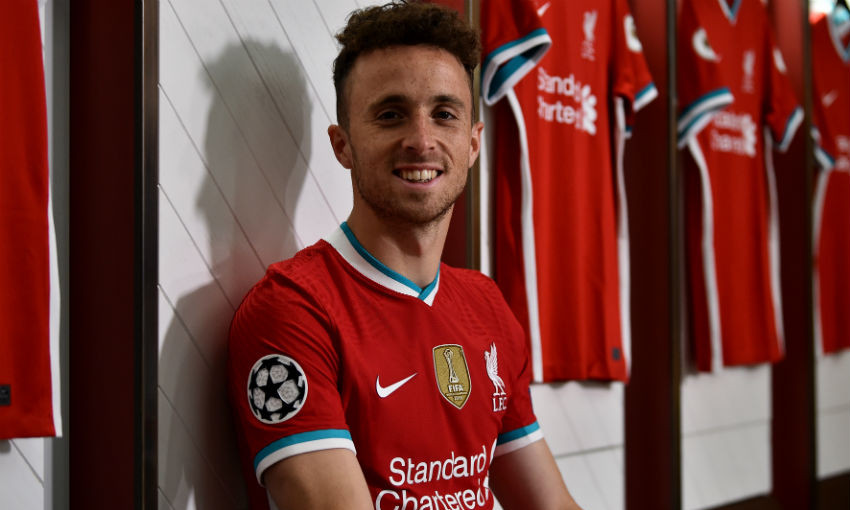 Jürgen Klopp has identified Diogo Jota as a natural fit for his Liverpool squad and a player who provides 'real options' across the midfield and forward line.

Jota completed a permanent transfer to the Reds on a long-term deal on Saturday, following three seasons with Wolverhampton Wanderers – two in the Premier League and one in the Championship.

The 23-year-old is the third new recruit for 2020-21, after swoops for Thiago Alcantara and Kostas Tsimikas, and arrives having struck 44 goals in the past three campaigns.

Klopp is delighted to have secured the versatile forward and he explained what he expects from the new No.20 during an exclusive interview with Liverpoolfc.com…

Can you tell us why Diogo was someone you wanted to bring to Liverpool?

Oh my god, plenty of reasons! He’s a player who gives us so many options to use him. He’s 23 years old, still far away from being kind of a finished article, so much potential. He has the speed, he can combine, can defend, can press. It makes it just more unpredictable and gives us real options for different systems because he can play pretty much all three positions up front in a 4-3-3, if we play with four midfielders he can play both wings. So, these kinds of things. It’s just nice. And he has some natural things which we have in our game, like this desire and the greed and the direction. He is part of this unbelievable Portuguese generation in the moment, where they have really a lot of obviously quite skilled players. We saw the Portuguese team last time, it’s quite impressive. So, I’m really happy to have him here. And on top of that, a really good guy and really happy to be here. 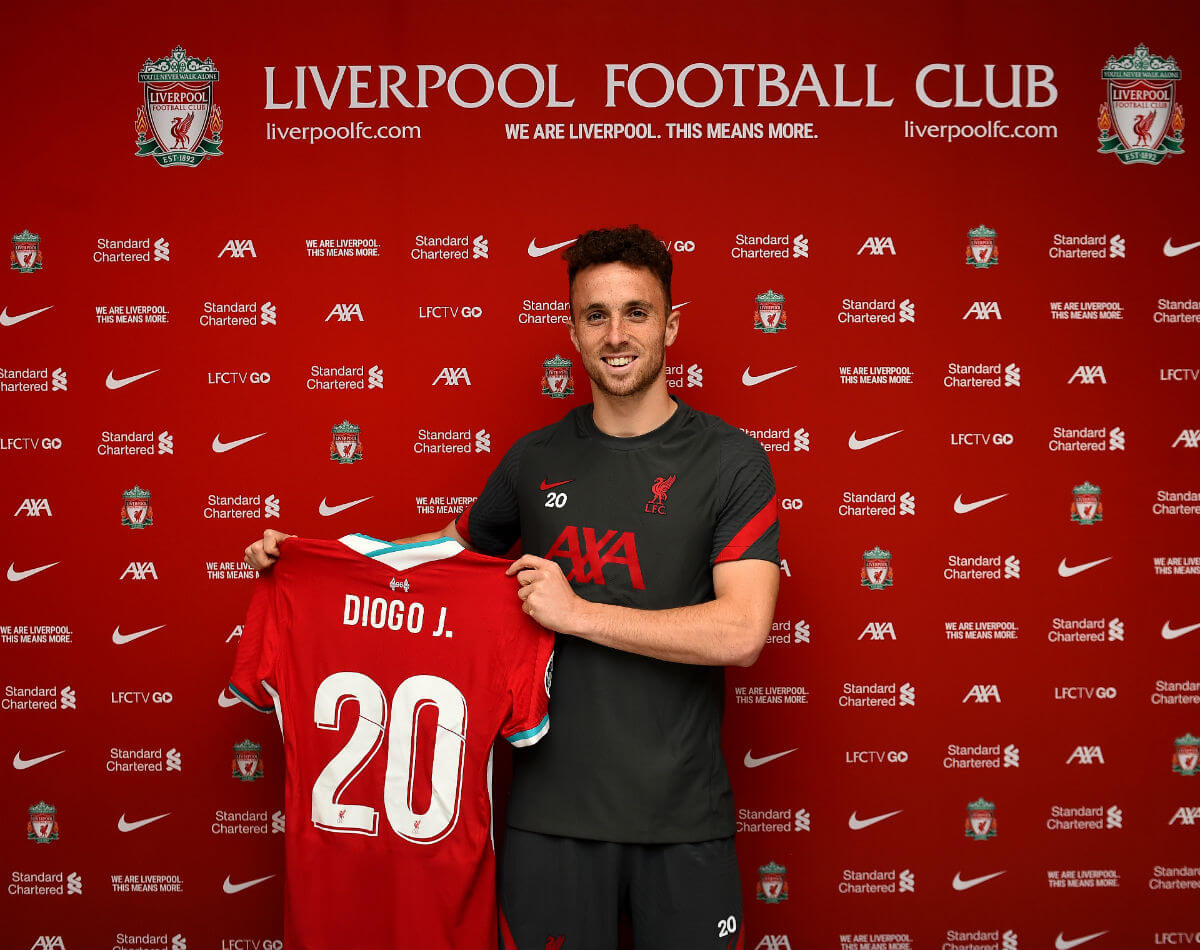 Have you had a chance to speak to him yet? How did that conversation go?

Yes, very good – I met him and his girlfriend. Very nice, both speak very good English. I knew it before, obviously we spoke before, and he is a really nice and smart person. He will fit really well in this squad.

You’re a big admirer of Wolves and what Nuno Espirito Santo does there. Is that something that will help his transition into what you do here?

Yeah, I like what Wolves are doing. They obviously play a completely different system but what they do is ask pretty much all offensive players for proper defensive work – and the whole team there is doing that, and Diogo as well. Of course, that’s one of the things. Of course he has to adapt to a few things and has to learn a few things – what we do differently because there are, of course, differences – but a lot of things are already there. And so I’m really excited.

Is it the room for potential that excites you the most and do you sense that he’s relishing that challenge here as well?

He knows it’s a step for him, he knows that. Of course it is. We always talk about these kinds of things; who can improve our team, the team who won pretty much everything last year? A lot of things can improve us, just if you want to come and play 500 games in a row then it could be slightly difficult. He knows it’s a step for him and he can give us things we don’t have – that’s why it’s cool. The space for improvement is not what I like most, but it’s there. He is now already ready to play for us but yes, I’m pretty sure there’s something to come. And the way we play, the way we train and the way we treat people, I think will help him as well. And, of course, being in a team like this is good because [there are] good players around you, make yourself better. That’s how it will be with him as well and what he will do with us. 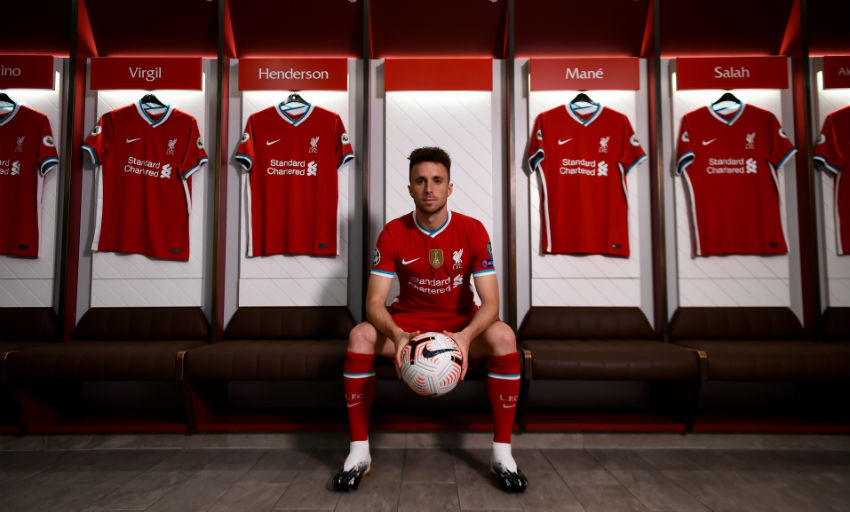 He takes Adam Lallana’s number, 20. A big shirt to fill…

It’s a nice number, No.20. Confident as well, did I mention that? All good. I’m pretty sure Adam is completely fine with that. Both obviously really good footballers – different players, but really good footballers. Both run a lot, so at least the shirt is used to that! There will be a lot of sweat after the game!