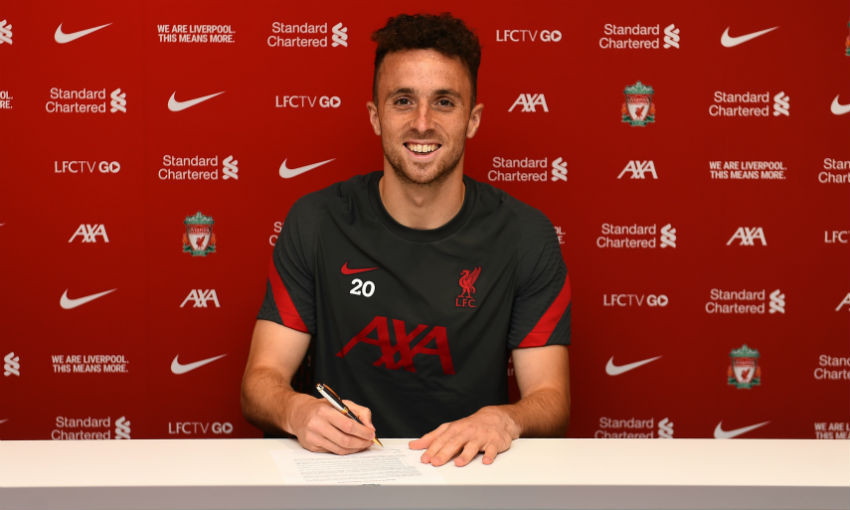 Liverpool FC have completed the signing of Portugal international Diogo Jota from Wolverhampton Wanderers on a long-term contract.

The 23-year-old joins the Premier League champions after three seasons with Wolves – two in the top flight, which included 67 appearances and 16 goals for the versatile forward.

Jota also scored nine times in 14 Europa League outings in 2019-20 and opened his account for his country in a UEFA Nations League clash with Croatia earlier this month.

“It’s just a really exciting moment for me and my family,” he told Liverpoolfc.com upon sealing the transfer on Saturday.

“All of my path since I was a kid and now, to join a club like Liverpool – the world champions – is just unbelievable. I just want to get started.

“So we just want to come [here], to give our best and hopefully I can become a good option for Liverpool in the future.”

Jota – who will take the vacant No.20 shirt for the Reds – began his career with Pacos de Ferreira in Portugal before he was signed by Atletico Madrid in 2016. 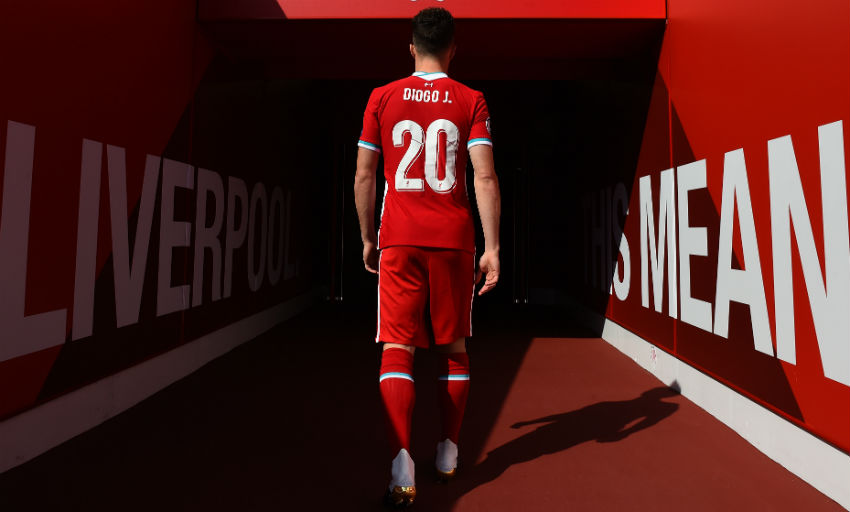 The attacker spent the 2016-17 campaign on loan with FC Porto under future Wolves boss Nuno Espirito Santo and then followed the coach to Molineux the next season.

He was top scorer for Wolves with 17 goals when they gained promotion by winning the Championship that year and carried his form into the Premier League as they secured back-to-back seventh-place finishes.

“I think I am a team player,” added Jota. “I play up front and my job is to find a way to score goals and to provide assists and that’s what they can expect from me – that I will always do my best. I will always try to help the team in the best way possible.

“They [the fans] can count on me because now I am one of them and I will give my best.”