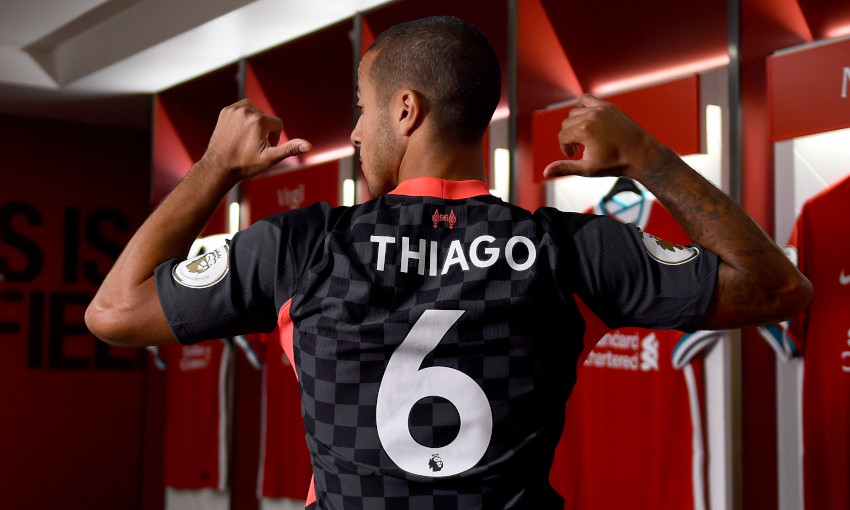 Thiago Alcantara will wear the No.6 shirt for Liverpool.

The midfielder has opted to retain the same number with his new club that he wore during his distinguished seven-year spell at FC Bayern Munich, which concluded with Champions League glory last month.

Thiago takes the No.6 for the Reds shortly after it was vacated by Dejan Lovren, who wore it for six seasons before his permanent transfer to Zenit St. Petersburg.