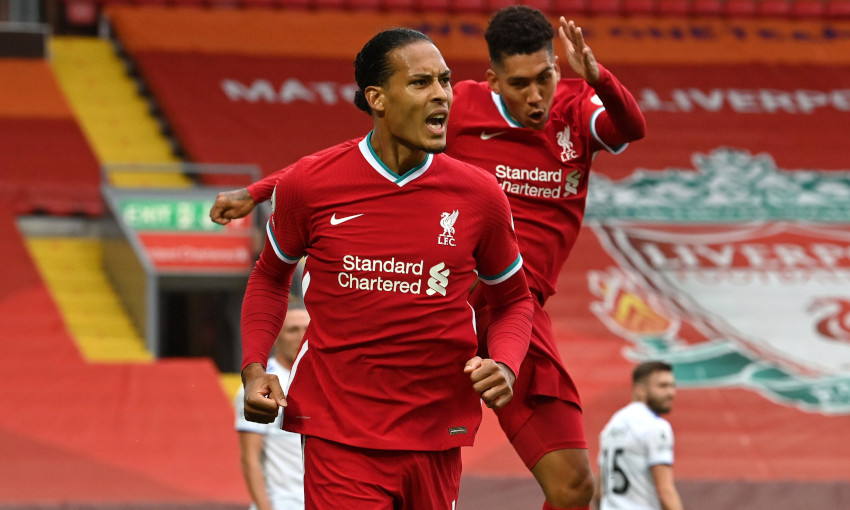 Liverpool are determined to maintain the consistency that was necessary to achieve their success of recent seasons, stated Virgil van Dijk.

The Premier League champions got their quest to defend the title up and running last weekend with a hard-fought 4-3 win over Leeds United at Anfield.

Jürgen Klopp’s side’s relentlessness in the top flight during the past two campaigns yielded points tallies of 97 and then 99, with 62 victories registered.

Van Dijk and his teammates understand they will have to sustain those levels to continue collecting silverware, and will aim to do so by keeping a narrow focus.

“Consistency is the most difficult thing in football, I think – to keep doing it week in, week out. Year after year. And that’s something that we try to achieve,” Van Dijk told Premier League Productions.

“Obviously if you look at the last two seasons in the league, we have been very consistent. We have been putting in performances week in, week out and managing to find a win or get a good result – and obviously some games were better than the others – and hit a certain level of consistency that made us, especially last year, the champions of England. And that’s the difficult part.

“The season has just started with one game in and the season is going to be so long, so we’re not looking what’s going to happen at the end of the year, we are just focused about what’s happening at this case now.”

Inside Training: A foot tennis tournament at Melwood

On how he assesses the specific challenge of trying to win back-to-back Premier League titles, the Dutchman said: “I can only speak for what we think about our situation and at the moment how we approach games – and that’s the same as we’ve been doing for the last three years.

“We are trying to look at games that are ahead of us and not think about what’s going to happen the next two or three months. We just focus on what is in front of us, try to win that and give everything we’ve got.

“Obviously it’s going to be tough because the consistency is the most difficult thing in football, not just personally as a footballer but as a team as well. So yeah, it’s a big challenge for all of us but we should definitely be looking forward to it.”