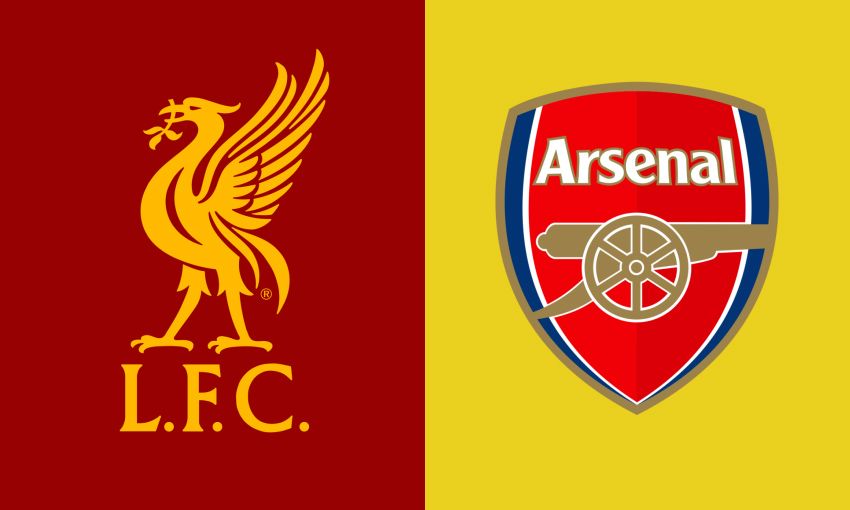 Liverpool's Premier League fixture with Arsenal at Anfield will now kick off at 8.15pm BST.

The game, to be played on Monday September 28, was originally scheduled for an 8pm start.

However, the match, which will be broadcast live on Sky Sports, has been moved back by 15 minutes to begin at 8.15pm.