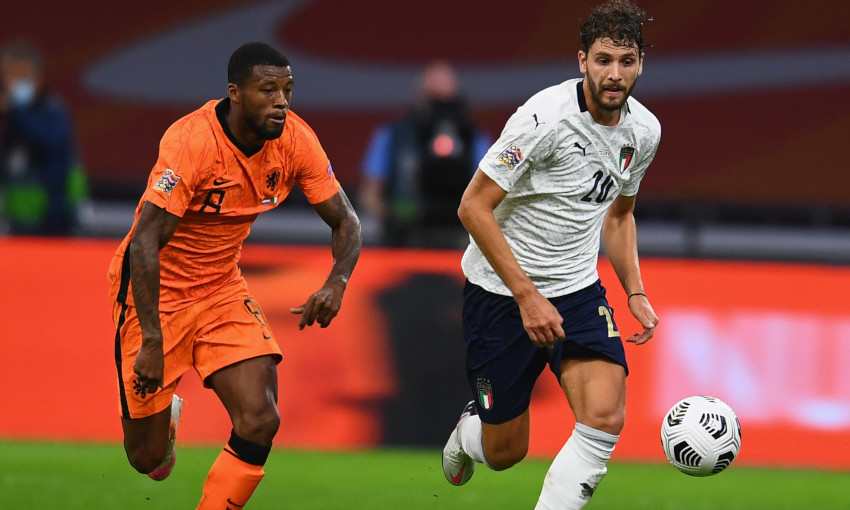 There were mixed fortunes for the Liverpool players involved in UEFA Nations League action on Monday night.

Andy Robertson captained Scotland to a 2-1 comeback victory at Czech Republic, featuring for the full 90 minutes in Olomouc and earning the penalty from which his country netted the winner.

There was a home defeat for Virgil van Dijk and Georginio Wijnaldum with the Netherlands, however, as they were beaten 1-0 by Italy.

Both Reds completed the whole match in Amsterdam, with the Dutch now in second place behind their opponents in League A Group 1.