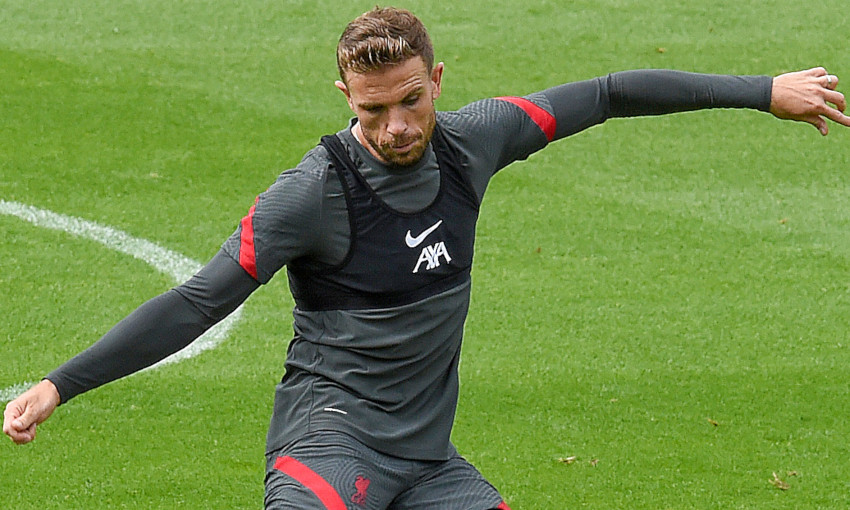 Jürgen Klopp provided an update on Jordan Henderson's injury recovery as the Liverpool captain sat out Saturday's friendly with Blackpool.

The midfielder is continuing to rehabilitate the knee issue that sidelined him for the final stages of last season, but participated in parts of team training this week.

And Henderson is on course to step up to full sessions with the squad ahead of the Reds’ Premier League opener against Leeds United next Saturday.

“Obviously Hendo was desperate to play a few minutes today as well, but it makes no real sense because he had to do an important session today for him,” Klopp told Liverpoolfc.com before kick-off with Blackpool.

“If he would have played today, 10 minutes or so would have probably been OK. But that makes no sense. So that was not possible, but he trained in big parts of this week and will probably join full team training next Tuesday.

“Timing-wise, not perfect that he cannot play today, but can train a few days later fully. But that’s how it is.

“We will see how he develops, [there are] a few days until Leeds, how the boys come back from the national teams. A lot of open questions still, but a few hopefully we can answer today.” 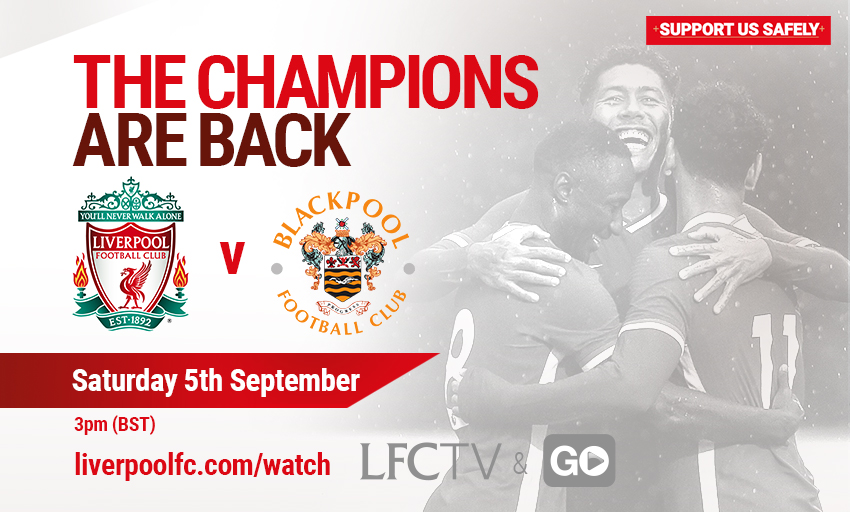 Klopp’s starting XI for the visit of Blackpool does see the return of Joel Matip, however, and he is paired with teenager Billy Koumetio in central defence.

James Milner shifts to left-back in the absence of Andy Robertson and Kostas Tsimikas, while Ki-Jana Hoever is deployed on the opposite flank.

“Joel is fit, he trained now a week with us, which is very important obviously considering the centre-back situation we have,” explained the boss.

“Billy so far played an exceptional pre-season; 17 years old, still growing, still learning every day, really nice, so good to give him the opportunity to play in a game like this.

“Millie plays the position not for the first time, both left-backs are obviously not here. And Ki-Jana can play the position very well. Obviously it’s a pretty new last line, but that’s it pretty much.

“Apart from that, we have a lot of offensive players here, which is good and we try to bring as many as possible of them together on the pitch – that’s why we play like we play.”