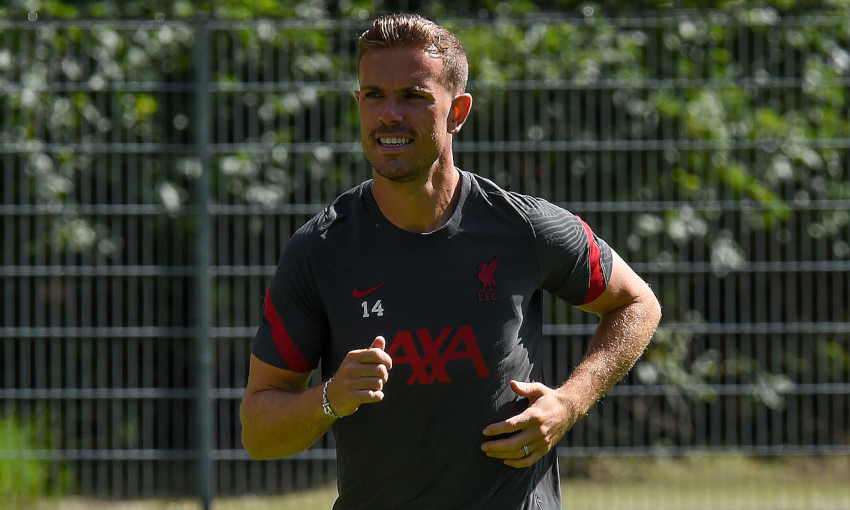 Jürgen Klopp is hopeful Jordan Henderson and Joel Matip will rejoin team training next week as they recover from injuries.

Henderson and Matip have been rehabilitating the respective knee and foot issues that ruled them out of last season’s run-in and the 2020-21 preparations thus far.

Neither were involved as Liverpool lost the FA Community Shield against Arsenal on penalties on Saturday, but could soon take another step in their return.

Asked about Henderson’s prospects of featuring in the Premier League opener at home to Leeds United on September 12, Klopp told Liverpoolfc.com: “For that we have to see when he trains.

“I think Joel and Hendo will be in parts of team training next week and we will see. Of course, the longer they have the better the chance is, but I don’t know in this moment.”