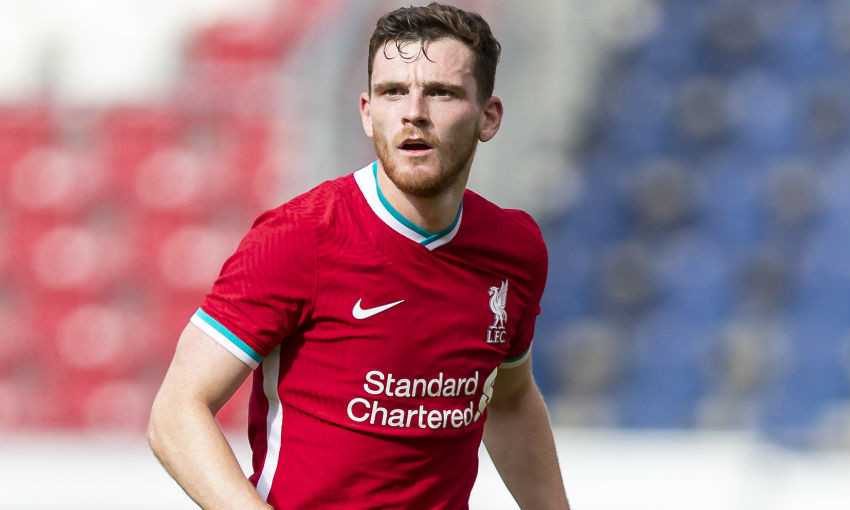 Andy Robertson is motivated by the prospect of starting the season with silverware as Liverpool prepare to face Arsenal in the FA Community Shield.

Today’s meeting with the FA Cup holders at Wembley represents the Premier League champions’ first competitive outing of 2020-21 - and Robertson is determined to fare better than last year’s corresponding fixture, when the Reds lost out to Manchester City on penalties.

“Last season we had that chance [to begin the campaign by lifting a trophy] as well but this feels a bit different this time - you know, we’re there on merit this time,” the left-back told Liverpoolfc.com.

“Last year we were there because Man City won every trophy going and we’d finished second to them. This year we’re there as champions, Arsenal are obviously there as FA Cup winners. Obviously we fell short last season but we want to start the season right and we want to try to win the trophy that we didn’t get last year and that will be our aim.

“Since the day we came back we’ve been preparing towards that and hopefully we’ve done enough in a short space of time to get fit enough, to get the feeling back and hopefully we can do enough to get the job done and get our hands on that trophy.”

Read on for more from our pre-Community Shield chat with Robertson, or watch the interview in full...

Use code 2021GOFREE to start a free one-month trial of LFCTV GO now - this can be cancelled at any time.

Is the attitude among the squad that pre-season is over now and the campaign starts for real on Saturday?

Yeah, of course. As soon as the competitive games start I think you feel that pre-season is over. Obviously it’s a bit different this year as well, we play the Community Shield and then we’ve got internationals straight away which are all competitive so we’ve got a lot of games in a short space of time and Saturday, for us, the season starts. It starts when you really start focusing back in and getting ready for every game possible and mentally preparing for a tough season ahead, so that starts on Saturday. We want to get the season off to a good start and the only way of doing that is getting our hands on the trophy.

Was Tuesday’s friendly against Salzburg ideal preparation for the Arsenal game? It was a tough one and pretty intense throughout…

Yeah, especially when we’d done a double session the day before, it was pretty intense! Salzburg, we played them in the Champions League last season, we knew how tough the game was going to be and they proved that. It was a really tough game, really intense, warm weather, sticky pitch and like I said, a double session the day before, but it prepared us for the game and it prepared us for, probably, the physical strain we’re going to need to go through this season. There’s so many games to play, internationally and at club level, in a short space of time as well, so it’s going to be a real intense season and all the players up and down the country need to be ready for that and we certainly will be. We’ll do everything necessary to get our bodies in perfect shape for this season, we’ve already done that and we’ll continue to do that. But yeah, Salzburg was a great game for us to get prepared for Saturday and the season ahead.

It’s only around six weeks since you last faced Arsenal, what lessons can you learn from that match to take into this one? Their style of play seems to be a bit different under Mikel Arteta?

Since their manager went in he’s been fantastic, he’s probably been a revelation for them. You can tell that the players are happy, you can see the whole feeling around the club has changed and that’s down to him and then the players buying in to it. So look, it’s a very different Arsenal than probably what we faced at the start of last season in the league when we blew them away at Anfield. But the lessons we learned are that we can’t switch off at any moment in the game. That’s for any team, but that game in particular we switched off in two situations and we got punished. It wasn’t a bad performance from us, we created plenty of chances, we got ourselves in front and then for whatever reason we had a two or three-minute spell where we lapsed our concentration and found ourselves behind and Arsenal go on to win the game. It was two teams going at it that day and I’ve got no doubt that will be the same on Saturday. Hopefully a different result and we can come out on top, but Arsenal are a fantastic team. They’ve spent a good amount of money on high-quality players and their squad is full of quality that we need to face. We know we need to be at our best to beat them and that’s what we’ll try to do. 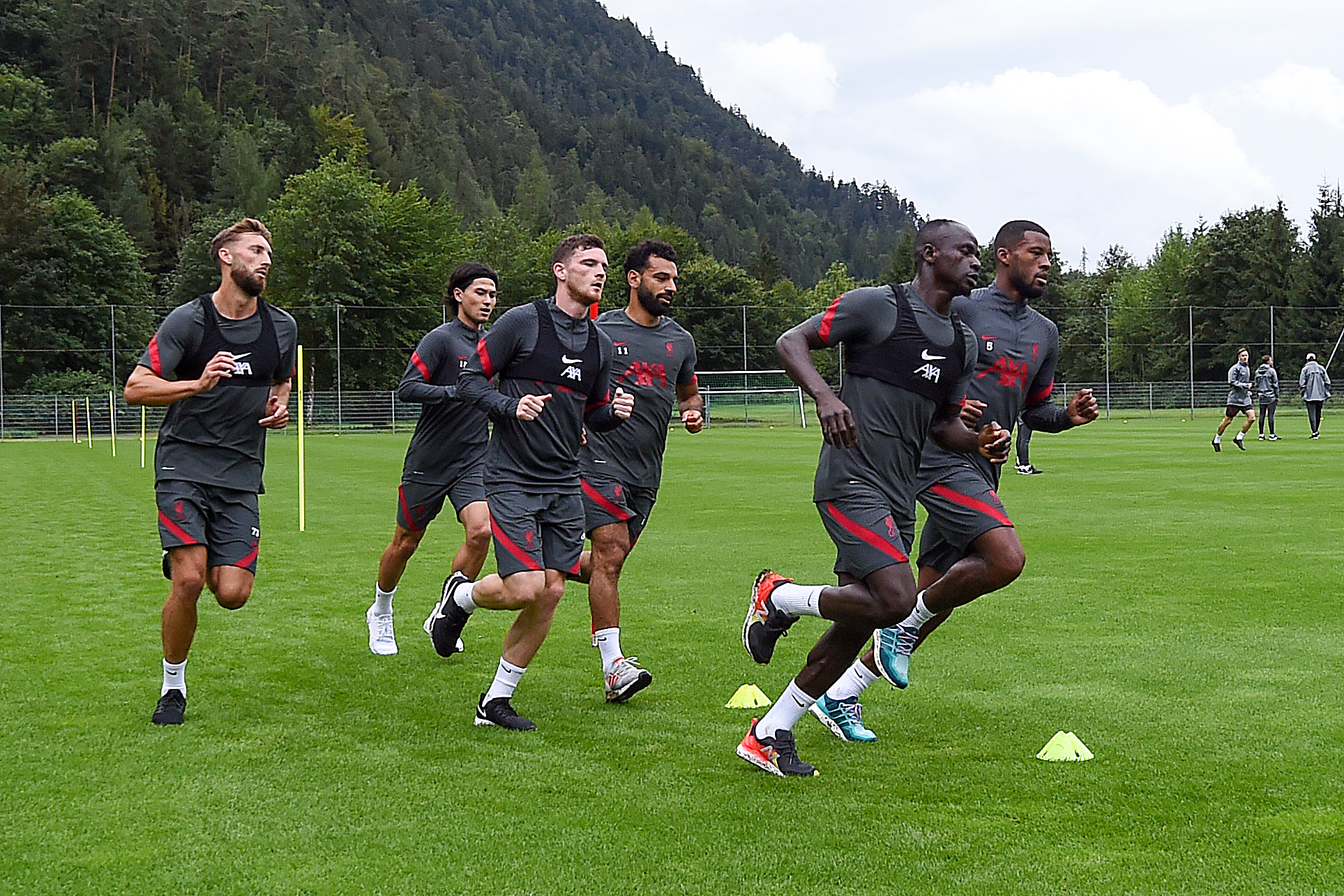 Finally, pre-season has obviously been a little different this year, but do you feel up to speed and ready to go after the training camp in Austria?

Yeah, of course. Look, it was the shortest holiday we’ve ever had, I think we got just over two weeks off, but then it’s the shortest pre-season we’ve had as well. It meant it [pre-season] was probably a wee bit more intense in terms of it was double sessions most days because we’d only had a short period of time. So look, we feel ready, we feel fit. We’ve had two games now, a 45 and 60-minute runout for me, so we feel good to go. I’ve got no doubt, I’m sure in both teams there will be some tired bodies on Saturday because it has been a short period of time but that’s part and parcel of it. The Community Shield comes earlier than everything and that’s why you get to have six subs, you get to have a bigger squad and things like that. All these things get taken into play, but we feel ready. We feel ready to go and compete in every game and every competition and that starts on Saturday. Hopefully we can play 90 minutes of the highest level of our football [and] hopefully set a marker down for ourselves for the season ahead.