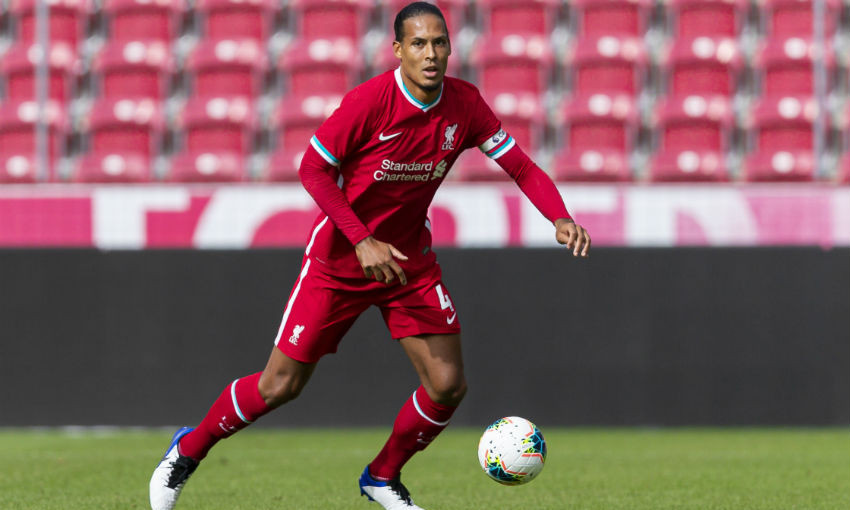 The No.4 sustained a head injury during Liverpool’s 2-2 friendly draw with Salzburg earlier in the week, but Jürgen Klopp confirmed on Friday that he is available for selection against the Gunners.

“Virgil looks fine, he looks not good because he has the cut there, but apart from that it should be fine,” the boss said, during his pre-match press conference.

Alexander-Arnold, meanwhile, is ‘very close’ to being in contention to play after missing the Reds’ pre-season training camp in Austria.

Klopp continued: “All the boys which were not involved so far or got slight knocks in pre-season will not be available for tomorrow, but [are] getting closer, really closer, closer and closer so hopefully the majority of them can start training completely normal after the Arsenal game, but this game is now a bit too early for them. Maybe one or two [will be] involved in the squad, we have to see.