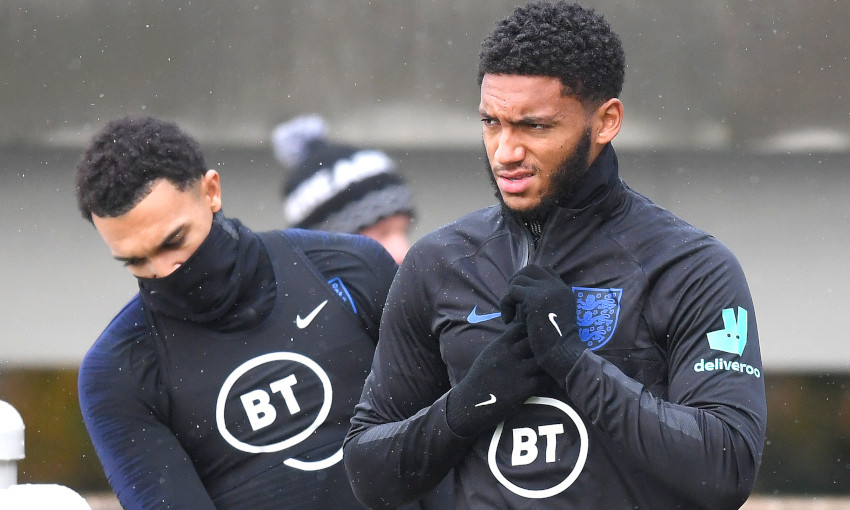 Trent Alexander-Arnold and Joe Gomez have been named in the England squad for two UEFA Nations League matches next month.

The Liverpool pair will join up with Gareth Southgate’s Three Lions as they take on Iceland and then Denmark away from home.

Those games will be played in Reykjavik on Saturday September 5 and in Copenhagen on Tuesday September 8 respectively.