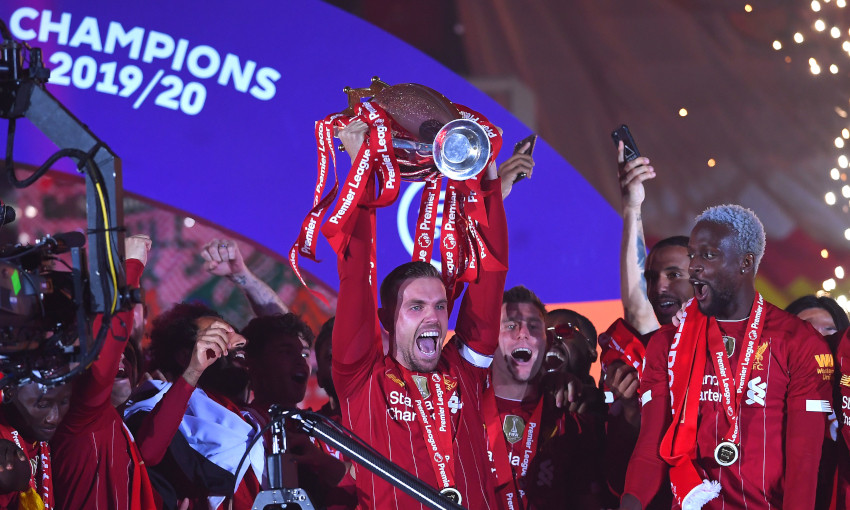 Jordan Henderson has been named Liverpool's Standard Chartered Men's Player of the Season for 2019-20.

The midfielder claims the award after a stellar past campaign as Reds captain that saw him lift the Premier League, FIFA Club World Cup and UEFA Super Cup. 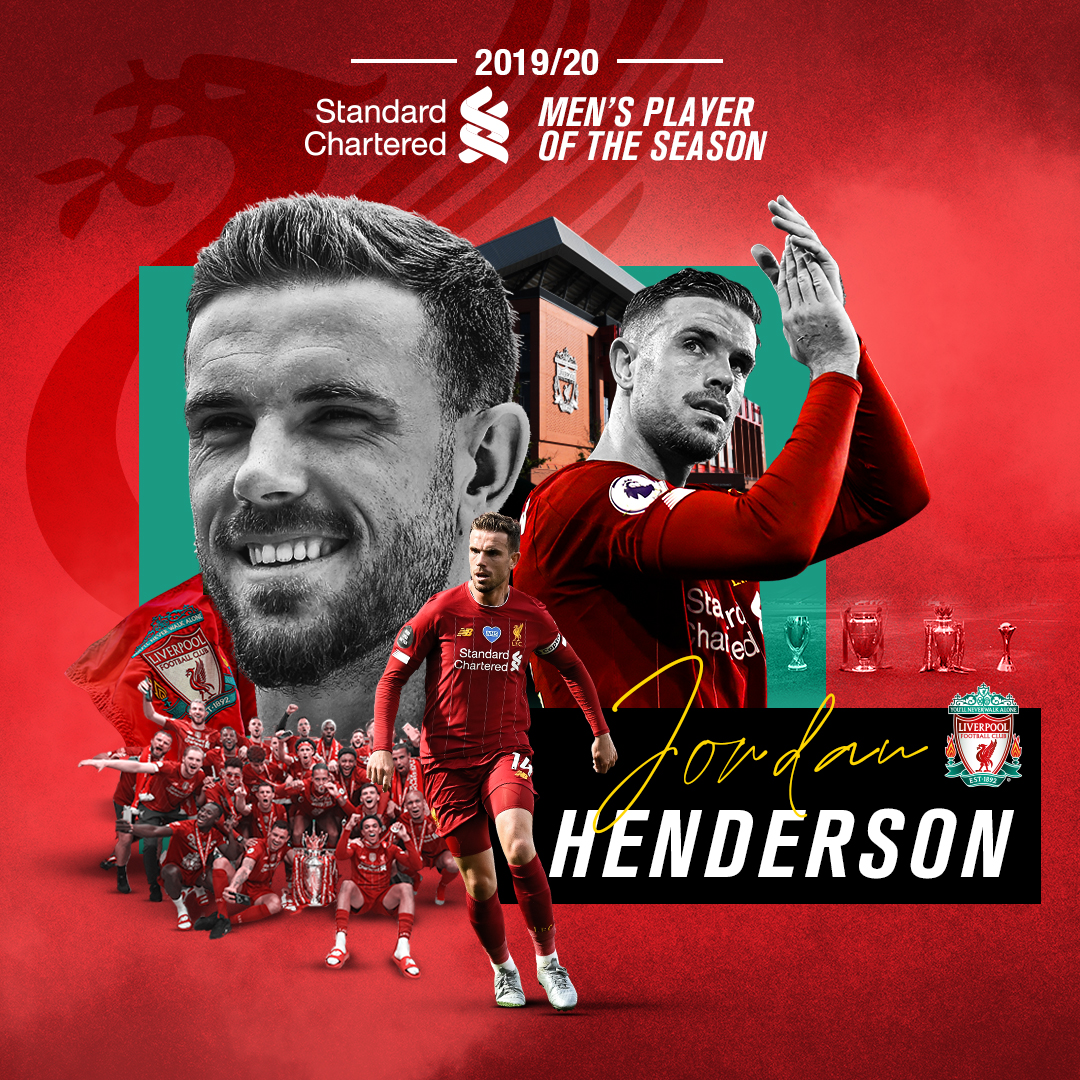 Henderson was determined winner of the accolade after votes from supporters were combined with nominations from the club's official former players association, Forever Reds.

He pipped Sadio Mane to first place in the results as Trent Alexander-Arnold finished in third.

The No.14 made 40 appearances for Jürgen Klopp's side in all competitions throughout 2019-20, scoring four goals and registering five assists in the process.

Though his season was brought to a premature end due to a knee injury, Henderson was still able to become the first Liverpool skipper in three decades to lift the top-flight crown, before the team went on to secure a club-record points total of 99.

Away from the pitch, the Reds' current longest-serving player has been consistently lauded by teammates and coaching staff for his professionalism and leadership qualities displayed on a daily basis.

It's another prize to add to the 30-year-old's individual honours list after scooping the prestigious Football Writers' Association Men's Footballer of the Year award last month.