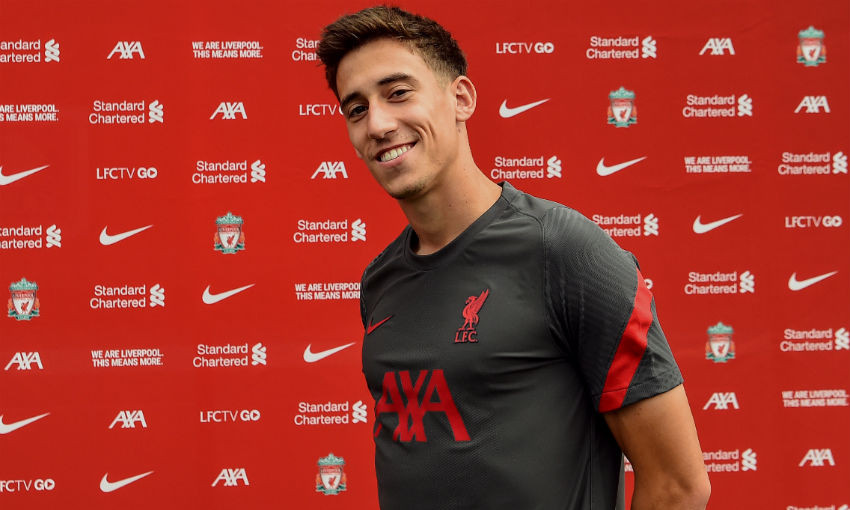 Kostas Tsimikas supported Liverpool as a child and has revealed his family's delight with his transfer to Anfield.

The Greece international left-back signed a long-term contract with the Premier League champions on Monday following a successful 2019-20 season with Olympiacos.

And, shortly after putting pen to paper at Melwood, Tsimikas revealed that he was a fan of the Reds while growing up in his homeland.

"My brother is a Liverpool fan and he pushed me to come here and sign. [As] a kid, I supported Liverpool. For all my family and for my brother, we are very happy for this," he told Liverpoolfc.com.

"I think until now he [his brother] doesn't believe I'm here. Now when he sees the pictures he will understand I've signed here and will be very happy."