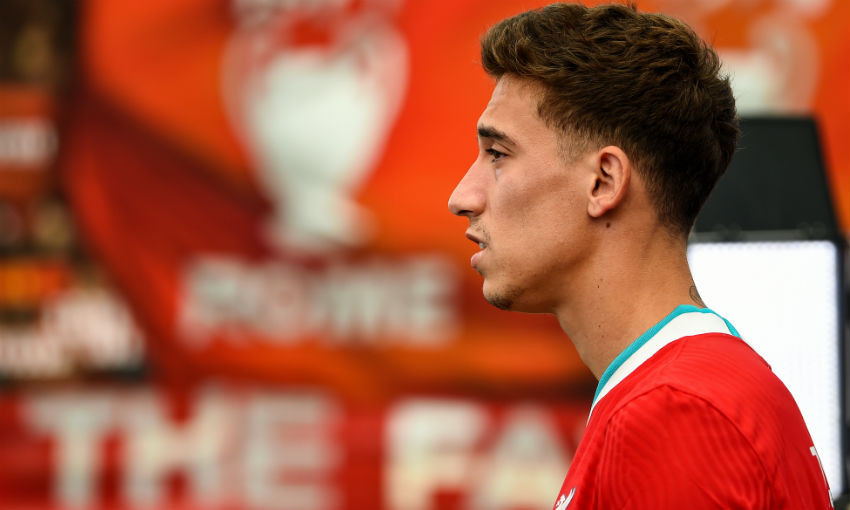 The 24-year-old became the Reds’ first signing of the summer on Monday by penning a long-term contract to join the club from Olympiacos, where he made 86 appearances in all competitions.

The left-back arrives at the Premier League champions having enjoyed domestic glory himself in 2019-20, with Olympiacos clear victors in the Greek Super League by an 18-point margin – just like his new team.

Tsimikas made 27 starts throughout the league campaign for a side that conceded only 16 goals and lost just one of their 36 matches.

Quick, direct, a strong dribbler and with quality off his left foot from wide areas, he also served five assists for his teammates during the Super League season.

Tsimikas gained a wealth of European experience over the course of 2019-20, starting 12 Champions League matches as Olympiacos emerged from three rounds of preliminaries before finishing third in a tricky group containing Bayern Munich, Red Star Belgrade and Tottenham Hotspur.

They subsequently entered the Europa League knockout stages and Tsimikas came up against two sides he’ll now face in the Premier League with Liverpool. 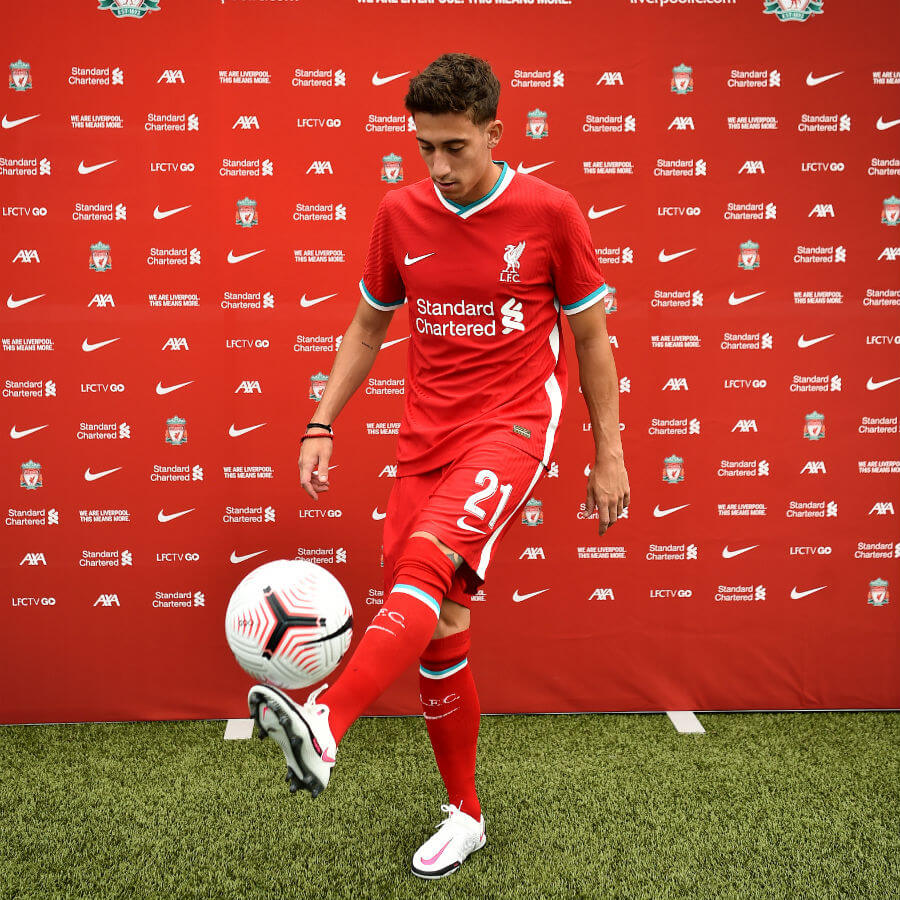 Olympiacos recovered from a 1-0 home defeat by Arsenal to go through on away goals with a 2-1 extra-time victory at Emirates Stadium, but were then edged out 2-1 on aggregate by Wolverhampton Wanderers in the last 16.

On a personal level, it was the standout season of Tsimikas’ spell with the club.

He had joined as a teenager and made a senior debut in December 2015 but it was during two loan spells that he began to clock up significant game time and exhibit his blossoming talents.

Tsimikas spent the second half of the 2016-17 campaign with Danish outfit Esbjerg, making 13 appearances and scoring two goals.

Next, a season-long stay in the Eredivisie with Willem II – a former home of the likes of Virgil van Dijk and Sami Hyypia – was arranged and it would be hugely beneficial for the defender’s development.

He started 32 of the Dutch club’s 34 league fixtures, scoring three times, and a further four domestic cup ties as they progressed to the semi-finals of that competition. Tsimikas chipped in with three goals during the run, too.

After returning to Greece, he began to truly force his way into the first-team picture at Olympiacos, making 15 Super League appearances and nine in the Europa League during 2018-19.

His final outing of the extended 2019-20 campaign came in that defeat at Wolves on August 6 and he will now link up with the Premier League champions ahead of next season’s kick-off.