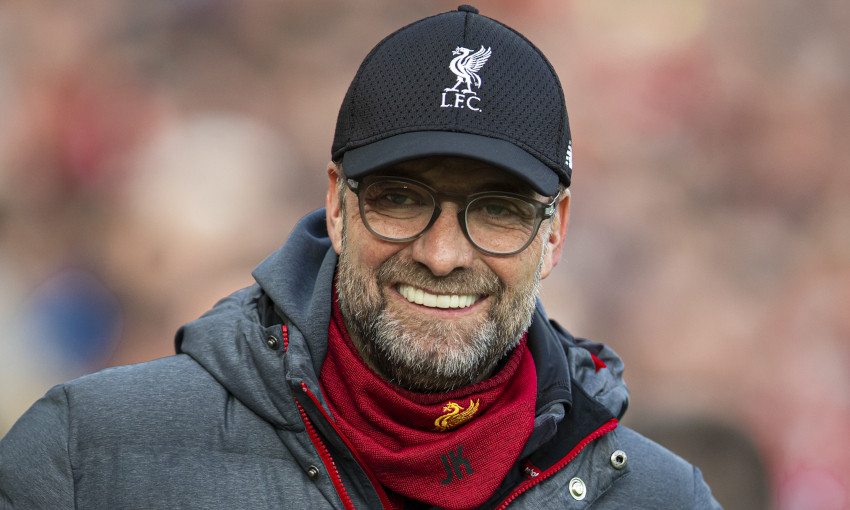 Jürgen Klopp has been shortlisted for the Premier League's Manager of the Season award.

The Liverpool boss guided his side to a first league title for 30 years with a club-record points total of 99, winning the championship faster than any team before them – with seven games remaining.

Klopp’s Reds won 32 of their 38 matches across the 2019-20 campaign, dropping only two points in the opening 27 rounds of fixtures, and ended with an 18-point advantage at the summit.

Click here to cast a vote for Klopp now.