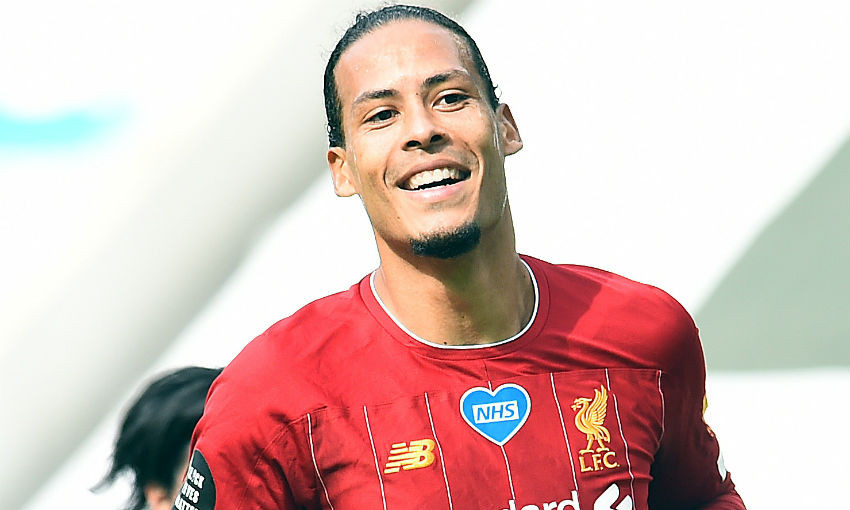 Virgil van Dijk expressed his satisfaction after Liverpool rounded off their title-winning season with an ‘outstanding’ performance to beat Newcastle United 3-1.

The champions ensured they would end an unforgettable 2019-20 boasting a staggering club-record total of 99 points by coming from behind to defeat the Magpies at St. James’ Park.

Van Dijk cancelled out Dwight Gayle’s early opener with a towering header, before a pair of clinical second-half finishes from Divock Origi and Sadio Mane sealed a 32nd top-flight win of the campaign.

The No.4 spoke to BT Sport post-match. Read on for a transcript of his interview… 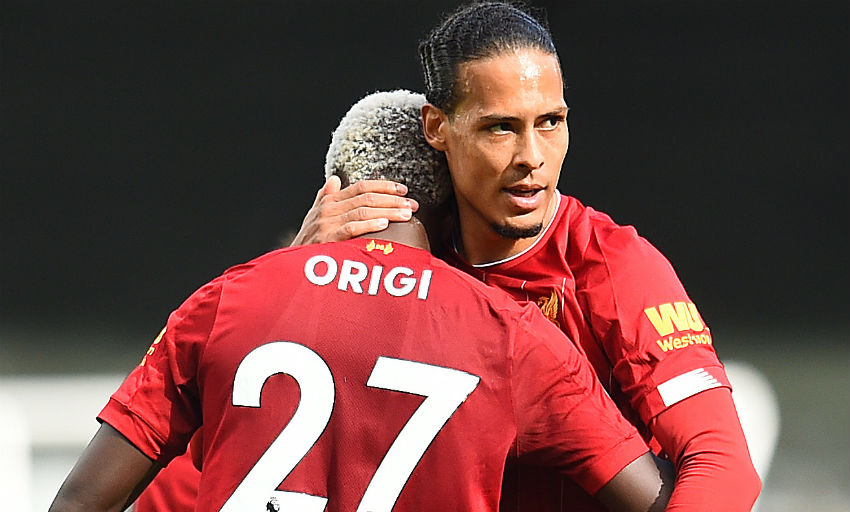 Virgil, how hard was it to focus on the game today after an eventful week?

Not too difficult. We all wanted to play today, we all want to show why we are the champions, we wanted to win the game. We knew it was going to be tough and I think we made it even more difficult for ourselves [after] I don’t know how many seconds! But we played well, second half was outstanding I think, and it’s good to finish off the season on a high and now we have a little break.

It was a fantastic reaction from Liverpool following the early goal…

Yeah, it was an outstanding game I think. Second half especially we played amazing football, we created chances and obviously well deserved the win. It’s a good feeling to go into a little break and hopefully we’ll be good to go and fresh for next season in a couple of weeks.

5 - Liverpool's Virgil van Dijk has become only the fifth outfield player to play every single minute in a season f… https://t.co/KDUOnRnSub

You played every single minute of this title-winning season. That must make you proud?

I’m very proud for that and I won’t take that for granted. It’s never easy to keep yourself fit, you have to also be a bit lucky and obviously I try to look after myself in the best way possible. It’s an incredible feeling and I think it’s the second season in a row that I’ve been playing 38 games so I’m proud of that and hopefully I can keep that going.

What was your personal highlight of the season?

I think the personal highlight is winning the Premier League! It’s been a big dream of mine coming through and I think for all of us, for this beautiful club, it’s outstanding and it should spur us on to try even harder to retain the title. It’s going to be very tough, teams are going to improve, they’ll want to beat us even more. But yeah, we will focus on each game at a time, that’s what we did already this season, and hopefully we can be as consistent as we have this season. It’s going to be a new challenge but we should all look forward to it as well.

What will your motivation be come the start of next season?

If I’m talking personally I don’t think I need any more motivation. I want to go out there every opportunity there is, trying to get results with the boys, enjoy the game like, for example, the second half [today] I really enjoyed it: how we played, how we pressed, how we won the ball when we lost it. That’s the key for next season as well. We want to improve on the way we play and be as consistent as we have been this year. It’s going to be hard because consistency is the hardest thing in football but it’s going to be a nice challenge.