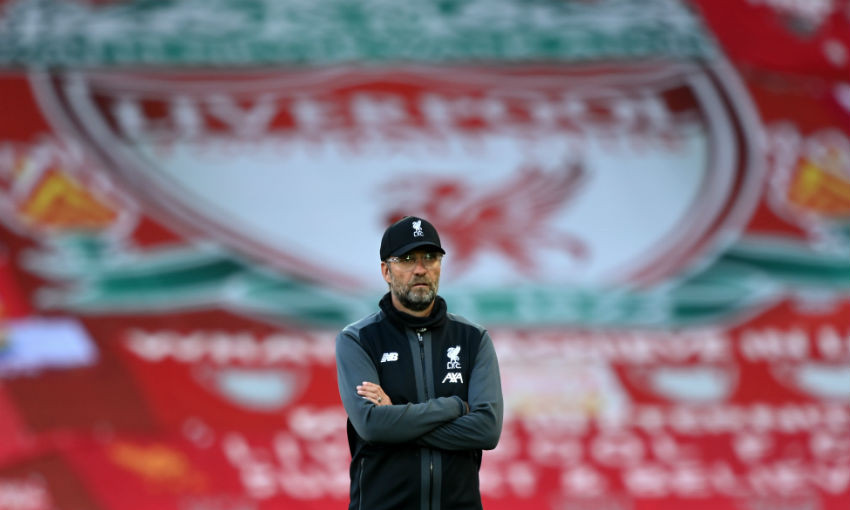 Jürgen Klopp expects Liverpool to rise to the challenge of competing with Chelsea before lifting the Premier League trophy.

Wednesday night’s meeting at Anfield - the champions’ final home game of the season - will precede the presentation of the Reds’ latest piece of silverware in a special ceremony on the Kop.

Frank Lampard’s team visit L4 with designs on solidifying their spot in the top four, but Klopp is certain that his side will match their opponents in terms of commitment.

“We know it already for a few weeks [that] this is an absolute challenge - being champion and then playing in this league against the teams who fight for so much, with the quality they have and the targets they have still to go for - but this is now especially difficult,” the boss said.

“Other teams, I thought about how it was when I won something before and it was always a challenge... but it’s football and the boys like and love doing what they do, and so far I am completely fine with the attitude we showed and stuff like this.

“It’s not the easiest game I ever prepared with a team, to be honest, because there are two things tomorrow night. Usually I don’t have to think about something else apart from the football game, which helps me a lot because I can really be focused. I will try that and I know the boys will try that as well. In the end, we only can win when we are at 100 per cent and we will see if that’s possible tomorrow night.

“We have to go for something as well, it’s not that we only are there and wait until the party starts. We have to save a record, a home record, stuff like this [so] for us as well there are some targets.

“Again, we have to see, how we do always, how we deal with it. I’m very positive that these boys will put a proper performance out there on the pitch but if it’s enough, we have to show tomorrow night.” 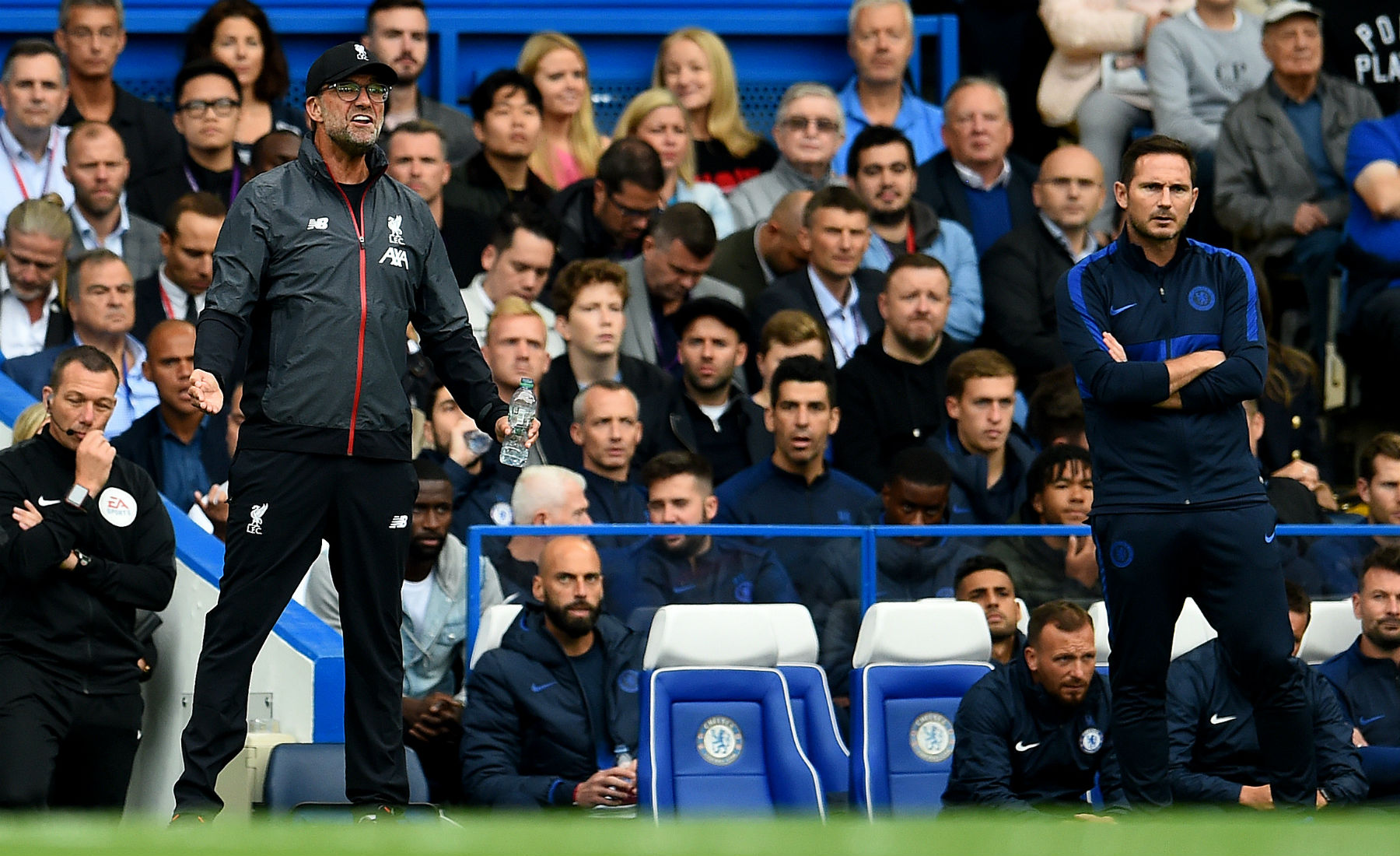 Klopp went on to praise the work Lampard has done in his first season in charge at Stamford Bridge.

He continued: “Frank is doing an exceptional job - not only at Chelsea either, he did really, really well at Derby already.

“[He] faced quite a challenge at Chelsea because I think when you are Chelsea manager… I don’t think anybody expected the title this year from them, but everybody expected them to qualify for the Champions League because that’s what we all need as clubs, that’s how it is, and that, in a really, really strong league, is always a challenge. It was for us always and will always be for us, that’s how it is.

“I really think he did brilliantly. He is now in the FA Cup final obviously, which is a big one, and by the way, both managers in the FA Cup final, one of them will win their first major trophy this year so that’s really impressive.

“But Frank knows as well that he has a really good team there on the pitch, that’s a proper team [with] a lot of talent. But he made some interesting decisions, he changed systems from time to time, even during games and stuff like this so that shows just that he used his playing time not only for moving his legs, that he really learned about the game and knew already about the game before he started managing, which is a completely different animal obviously.

“But he looked really prepared for the job and I respect that a lot. Still young, yeah, but we were all young one day in our lives! But he’s 100 per cent ready for the challenges out there and it’s nice for him, being a Chelsea legend, being now there in the hotseat and I think everyone there wants him to succeed.

“I have no problem with that actually - the only problem I have is that tomorrow night we have our own targets and we have to show who has better targets to fight for.

“We have an extra challenge on top of that, Chelsea doesn’t have that, but it’s actually the best extra challenge you can have in life; that you get a trophy after the game whatever the result will be! That doesn’t happen a lot in your life, at least not in my life, so that’s all OK.

“How I said, Frank is doing a really impressive job there.”