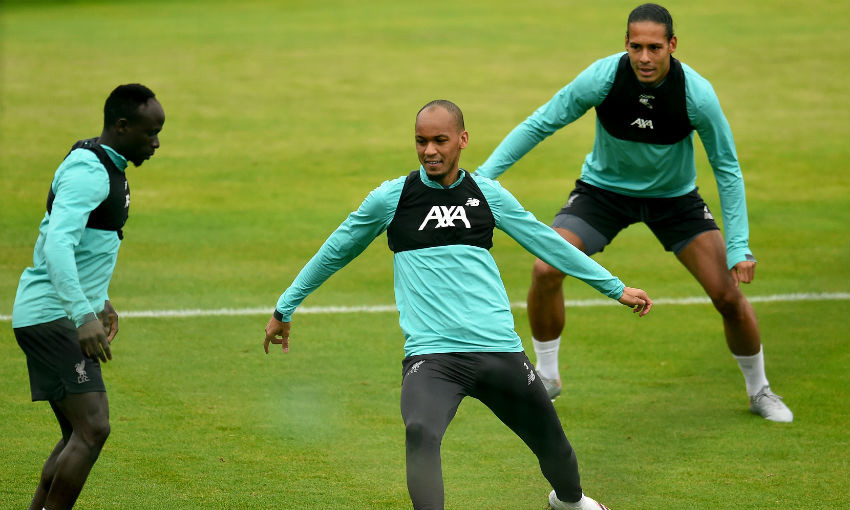 James Milner is expected to miss Liverpool’s trip to Arsenal on Wednesday evening, with the Reds’ vice-captain continuing his rehabilitation from a minor muscle injury.

The No.7 is, however, in line to make his return for the champions’ Anfield encounter with Chelsea on July 22.

“Millie is in contention, or is pretty safe, for the Chelsea game,” Jürgen Klopp told his pre-match press conference on Tuesday afternoon.

“Nobody told me yet that he would be available tomorrow and he didn’t train yesterday, but he will be fine for Chelsea I’m pretty sure.

“Apart from that, no new injuries on the list. We should have the same squad like we had for the Burnley game.”

Inside Training: High spirits, goals and back-to-back nutmegs at Melwood

Elsewhere, Arsenal have reported no fresh injury concerns ahead of Wednesday’s match at Emirates Stadium.

Calum Chambers (knee), Bernd Leno (knee), Pablo Mari (ankle) and Gabriel Martinelli (knee) are all out of action for the Gunners.

Mesut Ozil continues to struggle with back soreness and will be assessed ahead of the encounter, while Eddie Nketiah is suspended following his red card versus Leicester City.

Arsenal boss Mikel Arteta said: “We have to go game-by-game. Today we will see how players have recovered. We will assess them and put the players on the pitch who are in the best possible condition.”

The Gunners will be looking to bounce back from Sunday’s defeat by north London rivals Tottenham Hotspur and return to winning ways as the battle for European football reaches its climax.

“They [the players] were touchy yesterday,” Arteta added. “They know what it means to everybody, they felt disappointed and that they deserved much more but they are ready. The games coming up are massive for us and next season, and they are willing.”