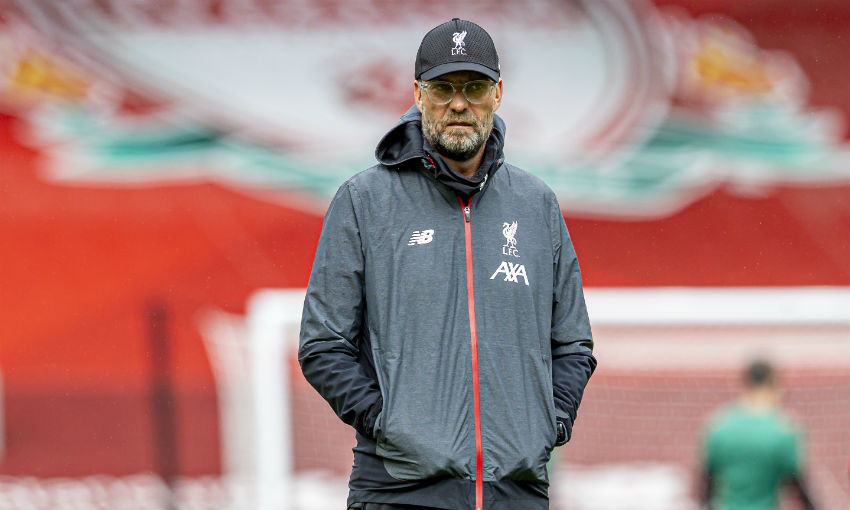 Jürgen Klopp insists Liverpool will be 'ready' to fight for the three points at Brighton and Hove Albion tonight despite the tight turnaround between fixtures.

An intense period continues for the Premier League champions as they travel to the Amex Stadium for an 8.15pm BST kick-off following Sunday's win over Aston Villa.

Klopp acknowledges the challenges his players must overcome as matches continue to arrive quickly, but he's confident the Reds remain in a good enough condition to keep on securing victories.

Asked how primed his squad are for the clash, the boss told Liverpoolfc.com’s new Match Centre: "Ready. But in the end, it's always the same, you have to wait until you see them on the pitch.

“It's a little bit like this: when we play a game and you know in three days it's the next game, I can never really avoid the thoughts immediately about the line-up. But I know it makes no sense.

“Now the last two or three games it was slightly different, the other teams had a longer break than we had but we take that. It's just a challenge as always.”