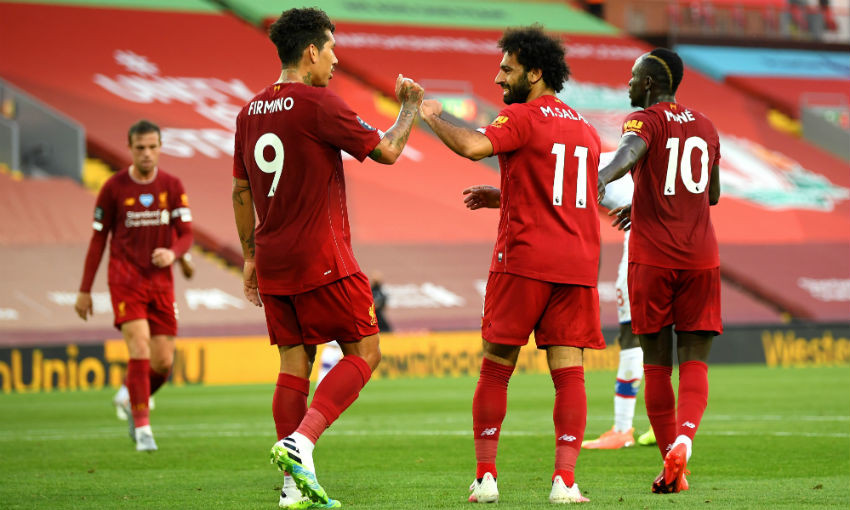 Take a look at our collection of interesting facts and figures ahead of Liverpool's Premier League encounter with Aston Villa this afternoon.

The Reds welcome Dean Smith’s side to Anfield for the 4.30pm BST kick-off as they look to immediately respond to the defeat away at Manchester City.

Liverpool require two goals to record 300 in all games at Anfield under Jürgen Klopp. This will be game No.127.

Sadio Mane is one goal short of recording 50 at Anfield for the Reds in all competitions and has scored five goals in his five Premier League appearances against Villa – four with Southampton adding to this season’s winner at Villa Park.

Liverpool have scored more league goals in their history (325) against Villa than they have against any other team.

Mohamed Salah has scored 15 goals in his 15 Anfield Premier League appearances this season. He has found the back of the net in all six of Liverpool’s home league games in this calendar year. 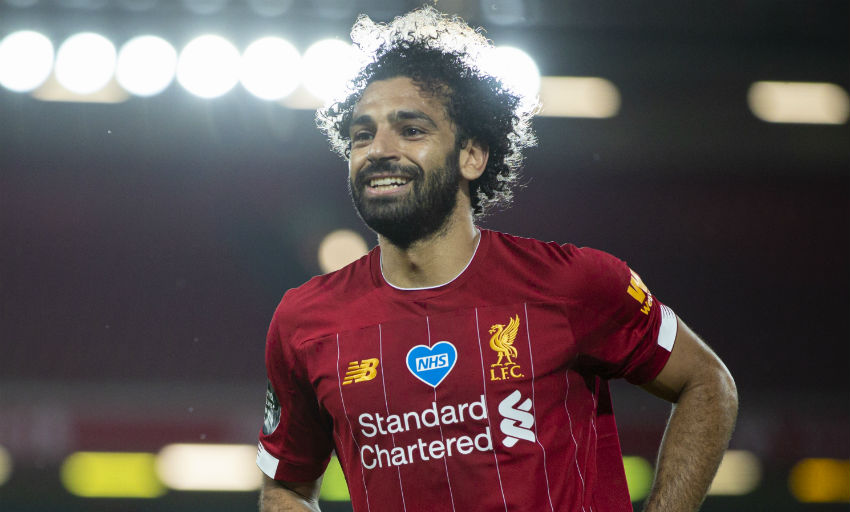 Since 1981, the last 33 clashes on Merseyside at Anfield have produced only one goalless draw – in March 2000.

The Reds have dropped just four points out of the last possible 108 at Anfield in the league (34 wins and two draws).

James Milner has scored in both his Liverpool appearances against former club Villa.

Liverpool have never lost successive league games under Klopp. The last time they were defeated in back-to-back top-flight matches was in September 2015 (at home to West Ham United and away at Manchester United).