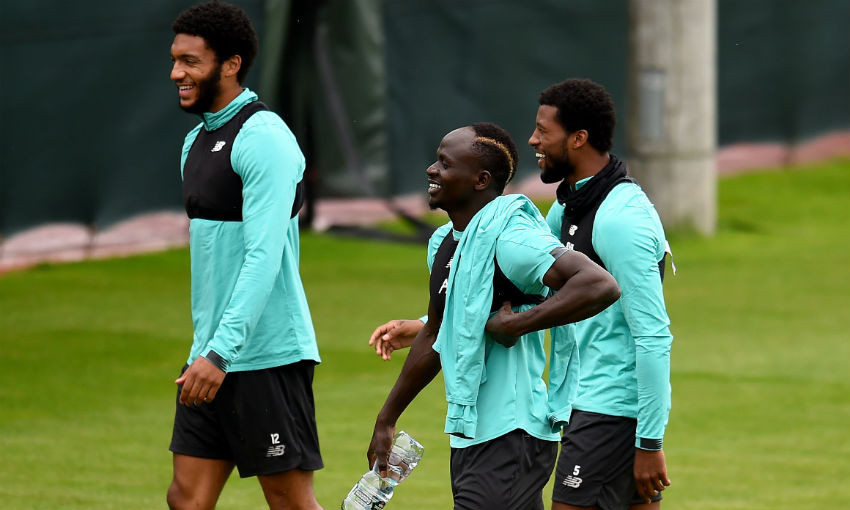 Jürgen Klopp reported no new injury concerns ahead of Liverpool’s trip to Manchester City after Joel Matip revealed he is set to miss the rest of the season.

The Premier League champions visit the Etihad Stadium on Thursday and the boss was asked whether he has any fresh fitness worries during his pre-match press conference.

“No, not yet. The one with Joel you probably know and that's all for the moment,” Klopp replied.

Matip confirmed on Tuesday that the foot injury he sustained against Everton on June 21 will preclude him from further action in 2019-20.

James Milner was absent from last Wednesday’s 4-0 win over Crystal Palace due to a hamstring issue, and Xherdan Shaqiri (calf) has not played for the Reds since January.

City, meanwhile, will be without Sergio Aguero (knee) and Fernandinho (suspension), while Eric Garcia sustained a head injury in their game versus Arsenal last month and has not featured since.

On the reasons behind Liverpool usurping his team as Premier League winners this season, Pep Guardiola told the media: “It was a team that was better playing at an outstanding level and we have to do more.

“Football and sport help you to understand that another side was better, you have to try to reduce the gap. For the next seven or eight games and next season we must work harder and better.

“There are many details and we are not far away, but we have to do a little bit more in many aspects.”