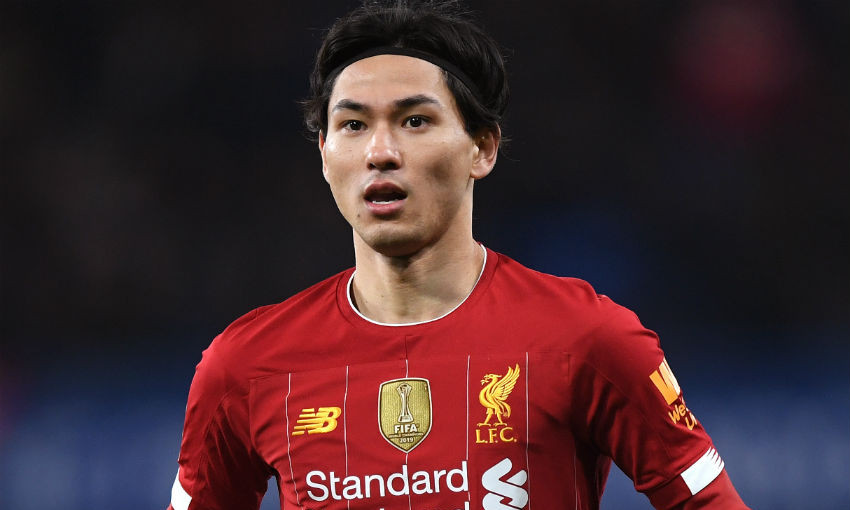 Takumi Minamino starts for Liverpool in this evening’s Merseyside derby clash with Everton.

The Japan forward is named in the Reds’ first starting line-up of the Premier League restart, with Mohamed Salah on the bench at Goodison Park as he works his way back to full fitness.

Elsewhere, Naby Keita and Joel Matip are included in the XI, while James Milner deputises for Andy Robertson, who misses out due to a minor knock.

As per the new rules, Liverpool have named nine substitutes and will be eligible to make five changes during the fixture.