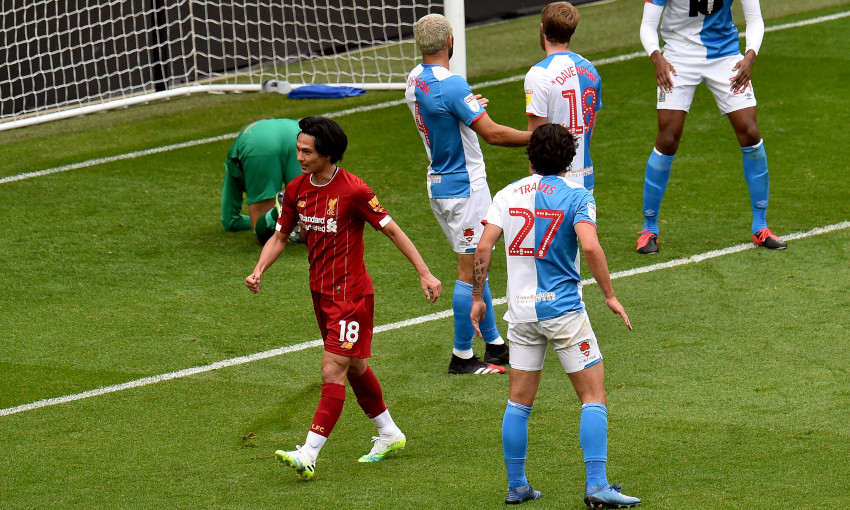 Liverpool recorded a 6-0 win over Blackburn Rovers in a behind-closed-doors friendly at Anfield on Thursday afternoon.

Sadio Mane nudged the Reds into a 10th-minute lead, steering in from close range at the back post after Alex Oxlade-Chamberlain’s initial shot had been saved.

Naby Keita then doubled the advantage when he finished from Takumi Minamino’s ball into the six-yard box soon after, then the latter swept in from a Mane centre before the break.

Joel Matip tapped in a fourth on 67 minutes, Ki-Jana Hoever curled into the top corner a minute later, and Leighton Clarkson completed the scoring with a wonderful late effort.

With the Premier League restart just 10 days away – and a trip to Goodison Park to face Everton in the Merseyside derby first up – Jürgen Klopp’s squad took the opportunity to test themselves against Championship side Rovers to step up preparations.

Liverpool went in front after 10 minutes of play at Anfield. Oxlade-Chamberlain’s drive was beaten away by Christian Walton; however, Mane was on hand to slot in the rebound.

Minamino almost doubled their advantage soon after, but his snap-shot from Tosin Adarabioyo’s attempted clearance was smartly saved by the visiting ‘keeper.

The Japan international was heavily involved again on 23 minutes, claiming an assist for the Reds’ second. Virgil van Dijk’s pass forward was chested off into the path of James Milner by Mane. The vice-captain then slid Minamino into space, who subsequently squared for Keita to stab in. 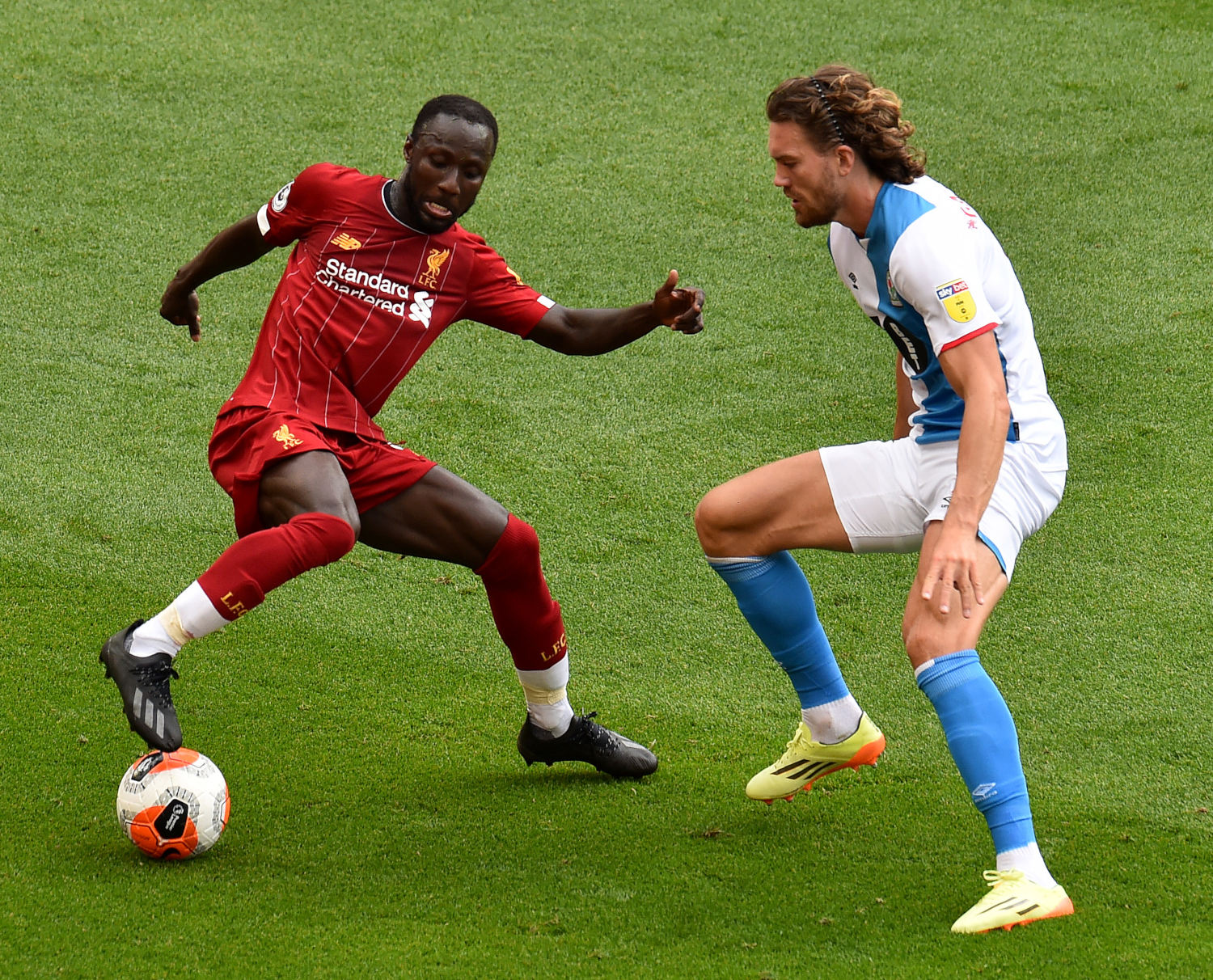 On the half-hour, Jordan Henderson sent a shot spinning wide of the far post after the hosts had regained possession high up the pitch and Oxlade-Chamberlain cut the ball back into his path.

Minamino added his name to the scoresheet before the break when he swept across goal and into the corner from Mane’s low delivery from the left.

Blackburn threatened before the whistle as Sam Gallagher looked to have gone through on goal. He was beaten to the ball by a sliding challenge by Alisson Becker, however.

Liverpool made seven changes during the interval – and it was a new arrival that went closest to increasing the scoreline when Neco Williams crashed an effort against the outside of the post from Mane’s slick pass.

Academy youngster Jake Cain then had a side-footer tipped behind, with Roberto Firmino’s header from the subsequent corner also saved by Walton.

But the Reds did go further in front as they netted twice in the space of two minutes, with Matip first tapping in from Firmino’s glance across goal before Hoever slammed into the top corner with his left foot following a set-piece.

Ben Brereton went close to pulling a goal back for Rovers, but slid an inch wide of substitute Caoimhin Kelleher’s post.

The hosts added their sixth in the final minutes when Clarkson displayed incredible composure inside the box to create a shooting opportunity, which he finished with aplomb.