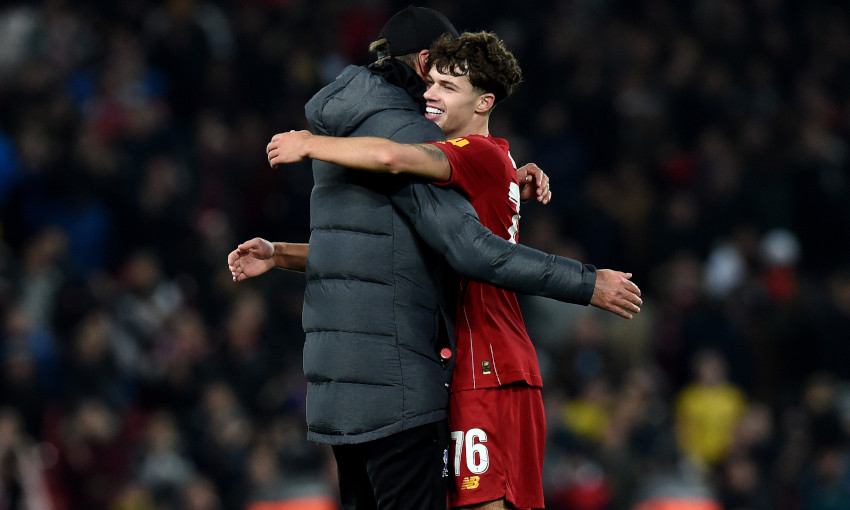 A pep talk from Jürgen Klopp gave Neco Williams the confidence to make a memorable first-team debut earlier this season.

Having learned he was to start October’s Carabao Cup tie with Arsenal around a week before the Anfield encounter, the right-back understandably felt a few butterflies in his stomach during the build-up.

But Klopp moved swiftly to eradicate Williams’ nerves and was rewarded by an eye-catching display down the flank that culminated in a crucial assist for Divock Origi’s last-minute equaliser as the sides drew 5-5.

“I knew about a week or so before that I was going to play in the Arsenal game,” the 19-year-old recalled in a recent review of the season so far with Liverpoolfc.com.

“I think the manager could see I was a bit nervous coming into training and thinking about it, so he called me to one side and just said, ‘Play your normal game, play as you would play like I was playing for the U23s, play with confidence and there’s no pressure on you whatsoever.’

“Him coming over to me and saying that just took kind of a little weight off my shoulders for me to go into that game and play with confidence.”

The fourth-round clash was a remarkable – almost ridiculous – occasion in which to make your first competitive senior appearance.

The Reds trailed 3-1, 4-2 and 5-4 on the night, but Williams’ determined run and inviting cross with 94 minutes on the clock teed up Origi to overhead kick the contest into a penalty shootout.

“I was just trying to take it all in, grasp it all in and enjoy every minute of it,” said Williams. “That was the first time I had walked out in front of 50-odd thousand fans and singing You’ll Never Walk Alone.

“It was just a surreal moment. I’m thankful to the manager and all the Academy staff for getting me ready for that moment. I’m just so thankful.”

The Welshman firmly built on that opportunity in the months that followed.

Williams was part of the squad that travelled to Qatar for the FIFA Club World Cup in December, where victories over Monterrey and Flamengo secured that trophy for the first time in Reds history. 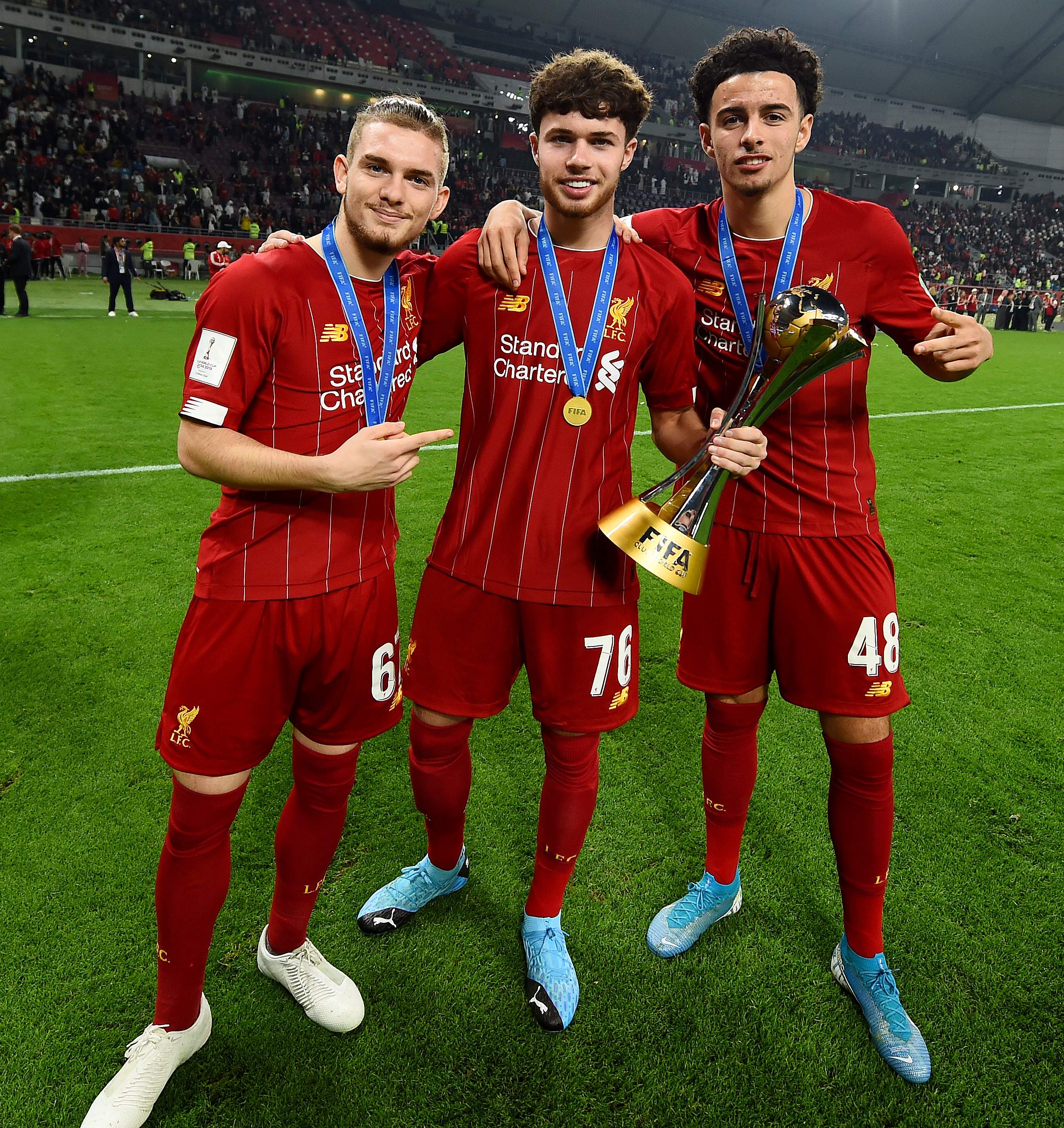 “For me, that was the first time going away with the senior squad,” he said. “So it was just a big eye-opener to see what it was like with the seniors.

“I was just trying to grasp it all in, take everything in. Watching the lads win both games, I was trying to take stuff in and try to put them into my game.”

Another confident performance in January’s FA Cup victory over Everton further enhanced Williams’ first-team potential and at the point the season was suspended due to the COVID-19 pandemic he had made five starts and been on the bench nine times.

He continues to make regular appearances for the U23s and considers it imperative to not differentiate between whichever levels his chances come. 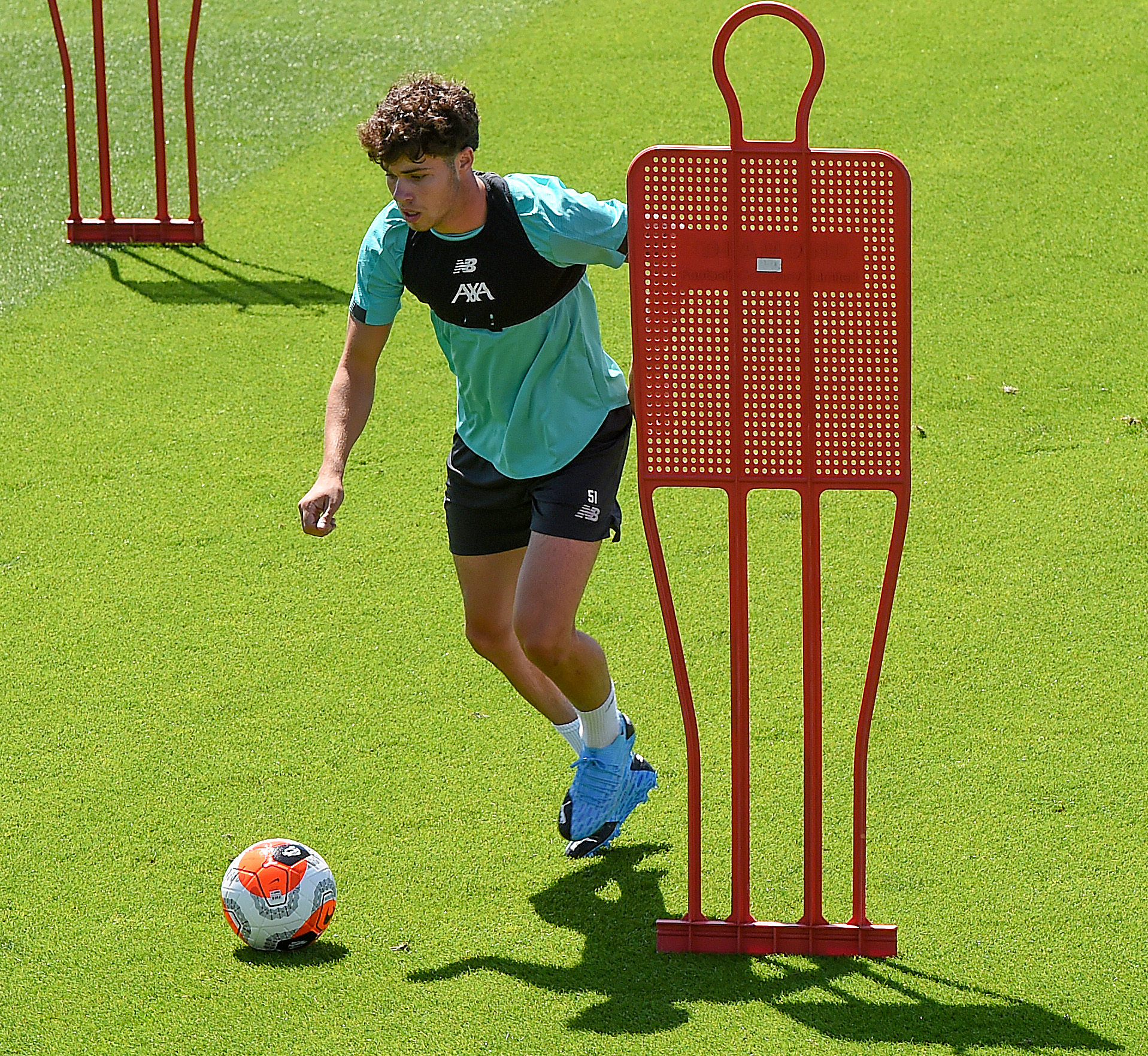 “Playing with the U23s gives you a chance to try to practise and stuff, and try to improve as a player. The game time is the most important thing and you are going to learn either way, if it’s the first team or the U23s.”