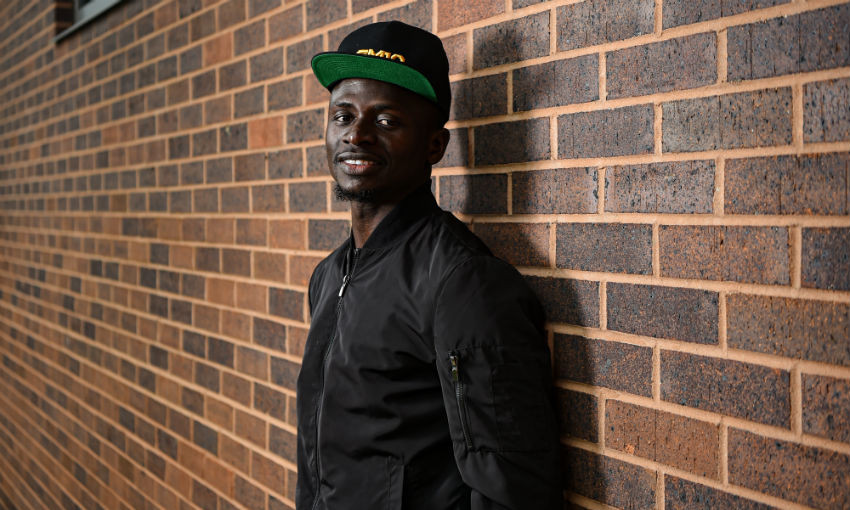 Read on for the speedster's responses...

I will go for the one I scored against Arsenal because it was my first official game with Liverpool. So for me I will never forget it, for sure. I was really pleased at the end of the day that we won the game.

Who's the worst-dressed player in the squad?

The worst-dressed man in the squad, I will go for Divock Origi.

How does it feel to represent your country?

I have many proud moments in my life so far. But when I became a football player was one of the best.

What will your next haircut be?

I'm planning to cut it all!

Who has the best celebrations – you or Bobby?

I think Bobby has the best celebrations but sometimes he copies me! 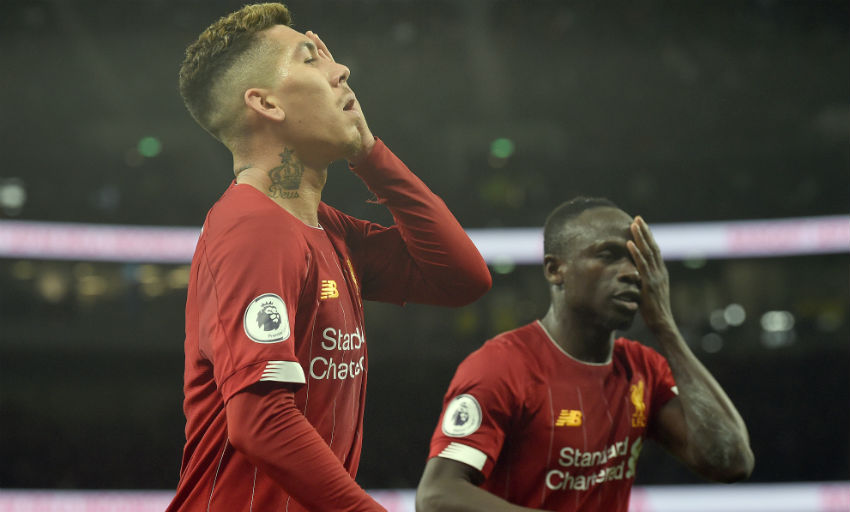 The toughest opponent you've played against so far?

Well, I think the best way is to keep it secret. Otherwise, next time he will be ready and I don't want this. I want to score goals for you guys.

What's your favourite place in Senegal?

First of all, I will go to my hometown, which is normal. Then I like Dakar, Saly and some others.