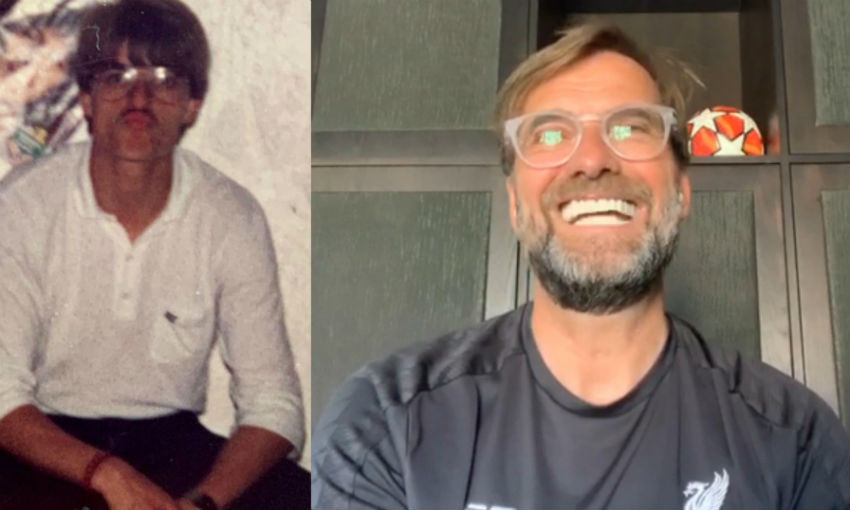 For many, life at home during the COVID-19 pandemic has consisted of binge-watching movies and TV shows, keeping in contact via technology, taking up new hobbies and reminiscing about golden memories from the past – and for Jürgen Klopp it is no different.

While the majority of the manager’s time consists of working with his players and backroom team on ensuring the squad continue to train and maintain their fitness, he – like the rest of us – has also had a little extra time available to take up one or two new hobbies.

In an exclusive feature interview with Liverpoolfc.com, Klopp offers a unique insight into what his downtime is like at his family home currently.

After revealing in a chat with this website last month he’d watched the Taken trilogy, the boss details what else has been playing on his television set in the last few weeks – and tells us whether he’s watched the documentary everybody is talking about at the moment, Tiger King.

In addition, we discover how he’s been watching old footage of Liverpool matches and supporters and subsequently sending them to the team WhatsApp group and asking his players to do the same.

Klopp also reveals the two new hobbies he has taken up and much, much more in a revealing chat, which you can watch below for free now.