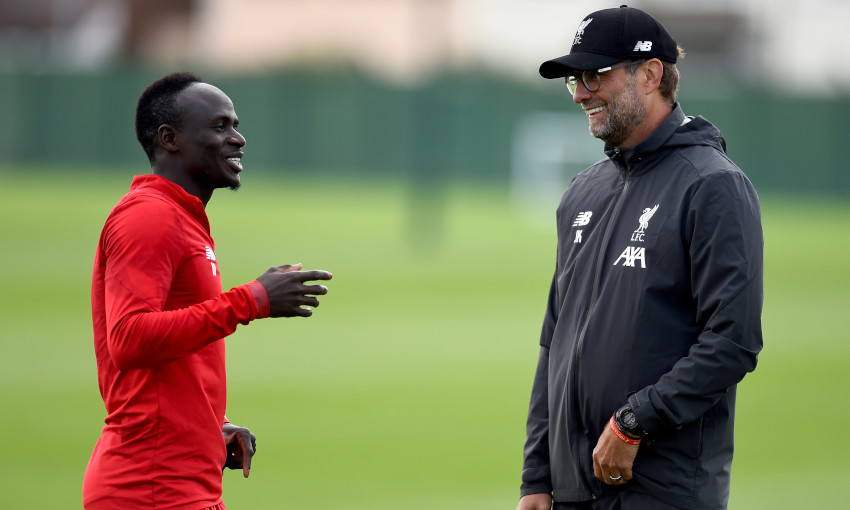 The Liverpool manager opted against recruiting the Senegal international while he was in charge of Borussia Dortmund and Mane was making a name for himself with Red Bull Salzburg.

But after tracking the forward’s subsequent progress, which led to a move to the Premier League with Southampton, Klopp swooped to bring him to Anfield in the summer of 2016.

Mane has since plundered 77 goals in 161 appearances for the Reds to help the club become European and world champions, as well as launch back-to-back title challenges.

In a new documentary about the Liverpool No.10 released today, Made In Senegal, Klopp reflects on his first meeting with Mane and explains why he grasped a second chance to work with him.

“Our team [at Dortmund] back then really wasn’t bad,” he says.

“I needed someone who could handle not being a starter at the very beginning, someone I could develop. I’d say I have a pretty good feeling for people, but was I wrong!

“I followed his further career and continuing success in Salzburg. In Southampton he just dominated.

“It was great [when he joined Liverpool]. Sadio wanted to work with me as much as I did with him, so it was a win-win situation.”