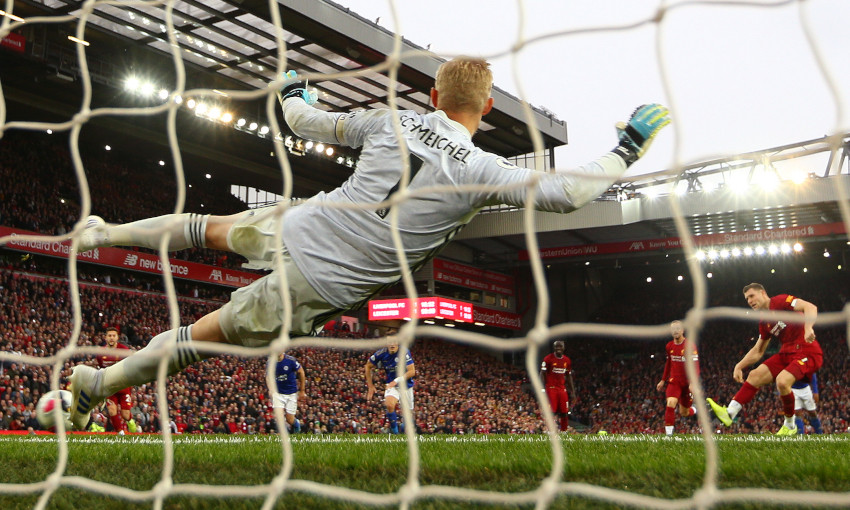 Leicester City looked to have taken a point from their visit to Anfield when James Maddison’s 80th-minute strike cancelled out Sadio Mane’s first-half opener.

But a stoppage-time penalty provided Milner with a chance to secure yet another victory for Jürgen Klopp’s men – and the No.7 duly dispatched his spot-kick.

See extended highlights of the match in the YouTube video below as part of our Replayed series looking back on each league game of the season so far.