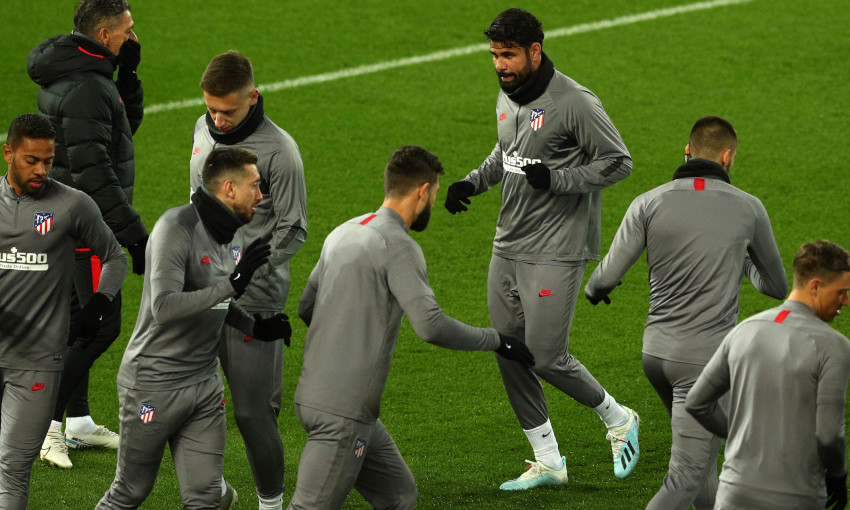 Liverpool must overturn a one-goal first-leg deficit to defeat Atletico Madrid in the return meeting of the Champions League last-16 tie at Anfield on Wednesday night.

The Reds, who will welcome Jordan Henderson back for the contest, are aiming to reach the quarter-finals of the competition for a third successive season, but face a challenge described by Jürgen Klopp as one of the most difficult in European football.

Saul Niguez's early strike three weeks ago settled the first meeting in Spain at Estadio Metropolitano, leaving the hosts with work to do in the return.

So, how will Atletico look to tackle their first visit to Anfield since 2010? We caught up with Madrid-based La Liga expert Dermot Corrigan (@dermotmcorrigan) to gauge his thoughts on Diego Simeone's men... 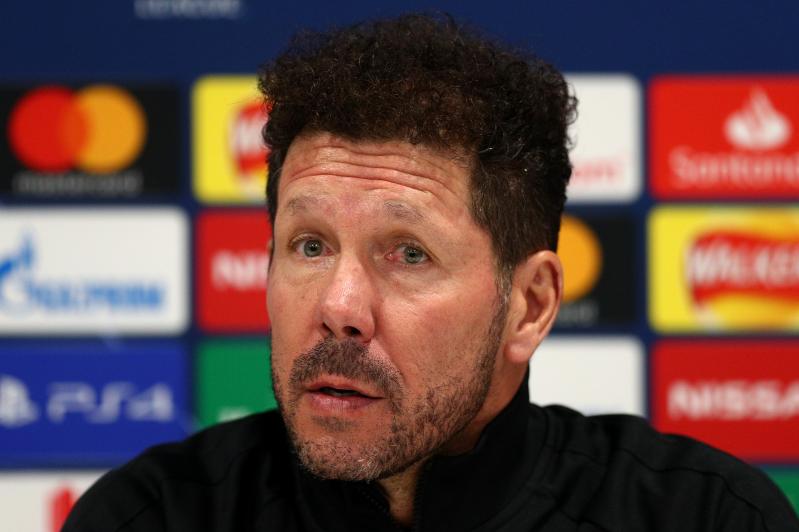 So, how are you expecting Atletico to approach this one?

Diego Simeone has plenty of experience in protecting a narrow lead going into a European second leg, so I'd expect Atletico to look to keep things as tight as possible through the early stages at Anfield. They are also well aware of the value of an away goal, and will look to counter-attack when the opportunity arises.

How have Atletico performed in the three weeks since our first-leg meeting?

A mixed bag. They were excellent when beating Villarreal 3-1 a few days after the first leg, but have then only managed draws away at bottom side Espanyol and at home to fellow top-four challengers Sevilla. Which means they have dropped to fifth in the La Liga table, and face a big battle to get back into the UCL next season. Defensive issues have also shown up again - the game against Liverpool is Atletico's only clean sheet in their last five games in all competitions.

Just what did winning that first leg mean to Atletico?

Beating Liverpool was huge for Atletico, especially for their newer and younger players. With so many of the old leaders having left, it was important for a new-look team to get their own big European night at the Wanda. The way it was done too was extra significant, by defending well but also causing Liverpool lots of problems. Some fans and pundits were complaining afterwards about not getting a second or third goal. 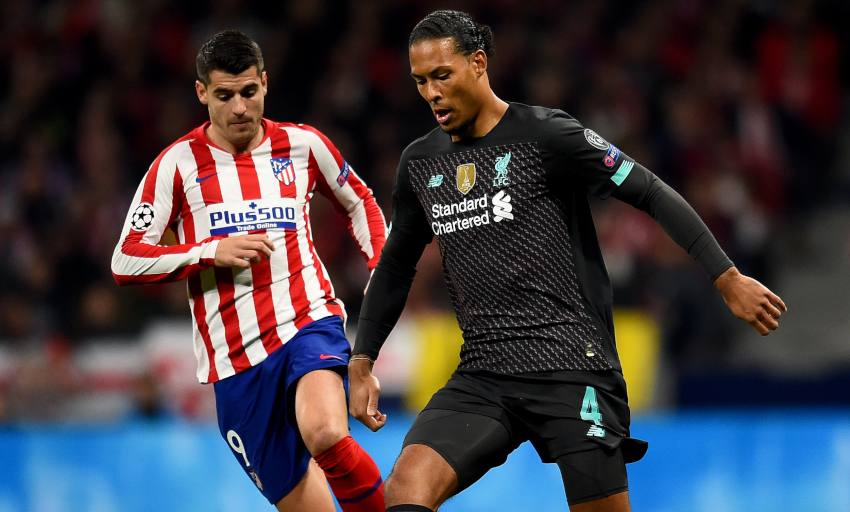 Which players do you feel will be key to Atletico's hopes at Anfield?

After missing the first leg through injury, Portuguese starlet Joao Felix has returned looking very sharp and hungry, and looks Atletico's best chance of either creating or scoring what would be a vital away goal. And given how Liverpool are likely to get at least one shot on target this time, goalkeeper Jan Oblak will definitely need to be at his best.

And which Liverpool players do you think will give most cause for concern for Atleti?

Before the first leg, Atletico might have focused more on Sadio Mane and Mo Salah, but Roberto Firmino was the Liverpool attacker who caused them most problems with his movement and link-ups. They will probably be most worried again about how he might be able to pick holes in what is likely to be a pretty deep-lying defence.

What do Atletico and their fans think of the prospect of playing at Anfield?

When the draw was made all around Atletico were very excited about the chance to play at Anfield for the first time in a decade. They are more likely to be inspired than overawed by their surroundings, though.

Left-back Renan Lodi missed Saturday's 2-2 v Sevilla with an unspecified muscle problem, but has trained with the squad since and should be fine. With Joao Felix, Kieran Trippier and Hector Herrera also available, Simeone has a full squad to pick from for the first time all season.

How do you expect Atleti to line up?

And finally, what's your prediction for the game?

Liverpool to have most of the play, and the majority of the chances, but Atletico to hang in there and nick an away goal at some point. So they lose 1-2 on the night, but progress on away goals.