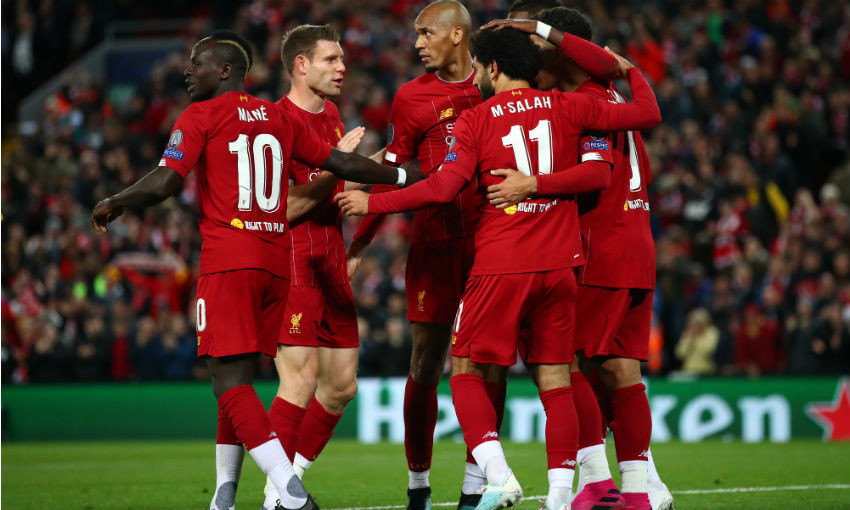 Liverpool have progressed on nine of the previous 14 occasions in which they lost the first leg of a European knockout tie away from home.

Jürgen Klopp’s side host Atletico Madrid at Anfield tonight seeking to enhance that particular statistic in order to qualify for the quarter-finals of the Champions League.

The European champions were defeated 1-0 at Estadio Metropolitano last month, but have the chance to overturn that narrow deficit on home turf this evening. 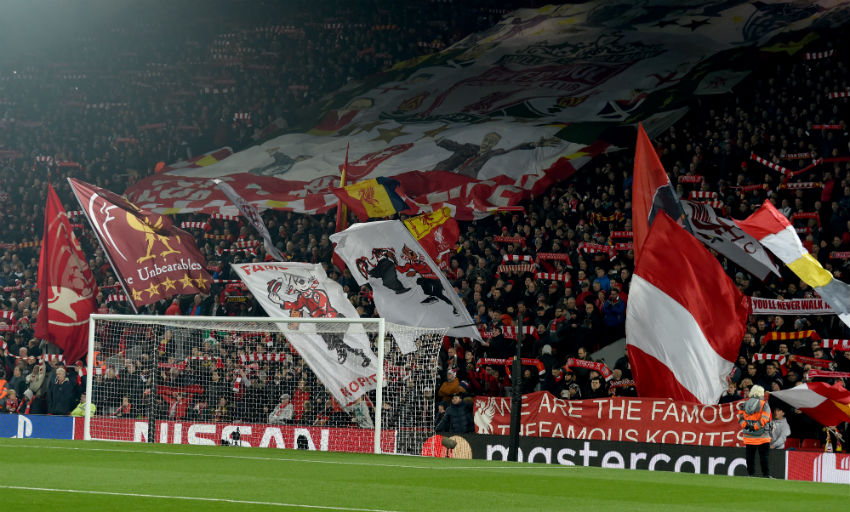 Wednesday’s match will be Liverpool’s 400th in Europe and 217th in the Champions League/European Cup. They have won 222, drawn 89 and lost 88 of their previous 399 European games.

The Reds have never lost a two-legged European tie under Klopp, winning all of the previous 10.

At Anfield, Liverpool are unbeaten in their last 25 European fixtures, winning 18 and drawing seven of those. Their last defeat was against Real Madrid back in October 2014.

The Reds have played a second leg at home aiming to overcome a first-leg deficit of any score 30 times and have gone on to win the tie on 14 occasions.

This season, Liverpool have at some stage led in 39 of their 47 games in league and cup. Only once in those matches have they failed to win (at Shrewsbury Town in the FA Cup).

Mohamed Salah is the club’s third-highest goalscorer in Europe (level with Ian Rush on 20). Only Steven Gerrard (41) and Michael Owen (22) have more.

All 20 of Salah’s European goals for the Reds have been scored in the Champions League (in just 34 appearances) and, at Anfield, he has netted 12 in 15 games. Only Gerrard (18) has more in the competition at home. 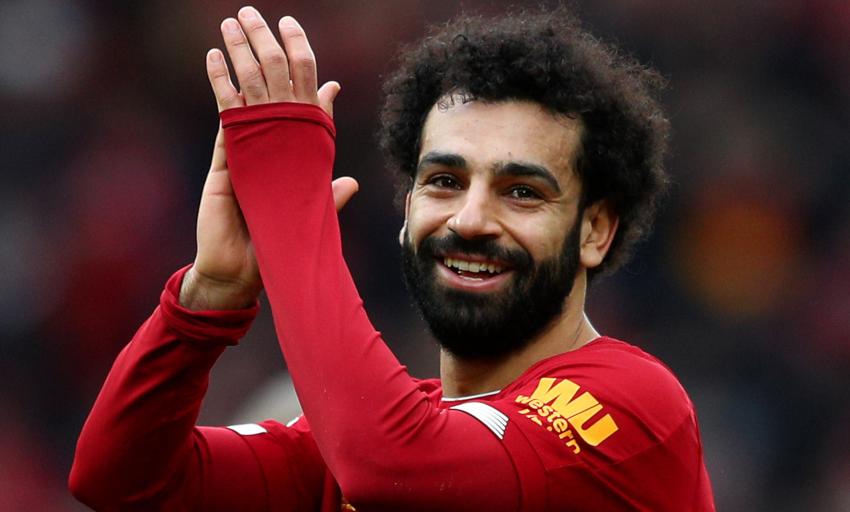 The Egyptian hit the 20-goal mark for the season for the third campaign in a row by scoring against Bournemouth at the weekend. Sadio Mane is currently two short of achieving the same feat.

Joe Gomez’s next appearance will be his 100th for Liverpool in all competitions.

Gomez, Mane and Andy Robertson would miss the first leg of the quarter-final should they get booked and Liverpool advance tonight.