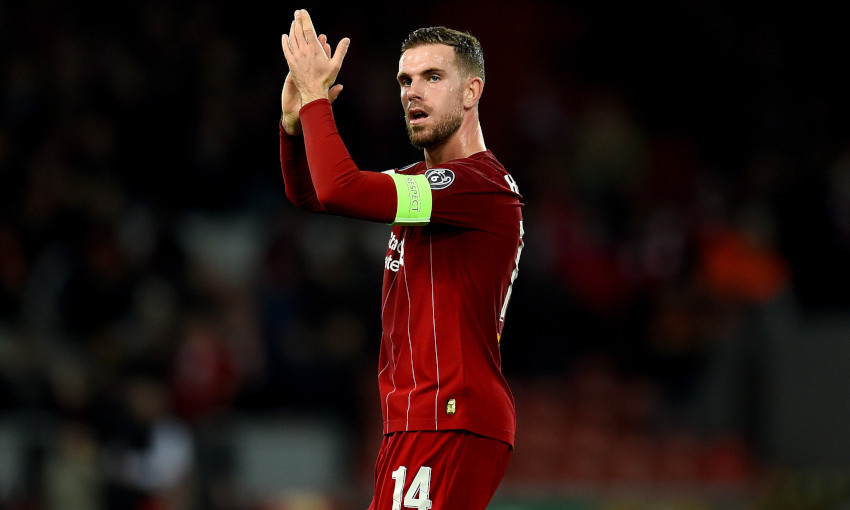 European occasions at Anfield are not something Liverpool’s players will ever take for granted, insists Jordan Henderson.

The Reds go into a meeting with Atletico Madrid this evening in front of another sold-out home crowd as they aim to overturn a 1-0 first-leg defeat in the Champions League last-16 clash.

Henderson admits watching Saturday’s 2-1 win over Bournemouth – a victory that put Jürgen Klopp’s side within six points of clinching the Premier League title – from the stands enabled him to soak in the sights and sounds around Anfield from a different perspective.

And the captain – who is set to come into contention after returning to fitness – knows how crucial a role Liverpool supporters have to play once again tonight.

He wrote in his column for the official matchday programme: “Being a supporter on Saturday, I made a point of properly soaking in the feeling around Anfield in those final few minutes and seconds and in particular what was happening on the Kop. It made me realise why it’s so important.

“It was genuinely incredible to look at with all the colours and flags and the noise was unreal. It looked and sounded amazing. I know I’ve mentioned Spion Kop 1906 in these notes previously, but the work they do and the effort they put in is always worth highlighting because it makes such a positive impact. They, more than anyone, are responsible for making the feeling so raw and authentic.

“I saw on social media that they had 50 new flags made for the Bournemouth game and, from a player’s point of view, the Kop looked better than ever. I don’t know if you’ve noticed, but if you watch our players just before we assemble for kick-off, most have a proper look at the Kop and try to take a moment to take it all in. 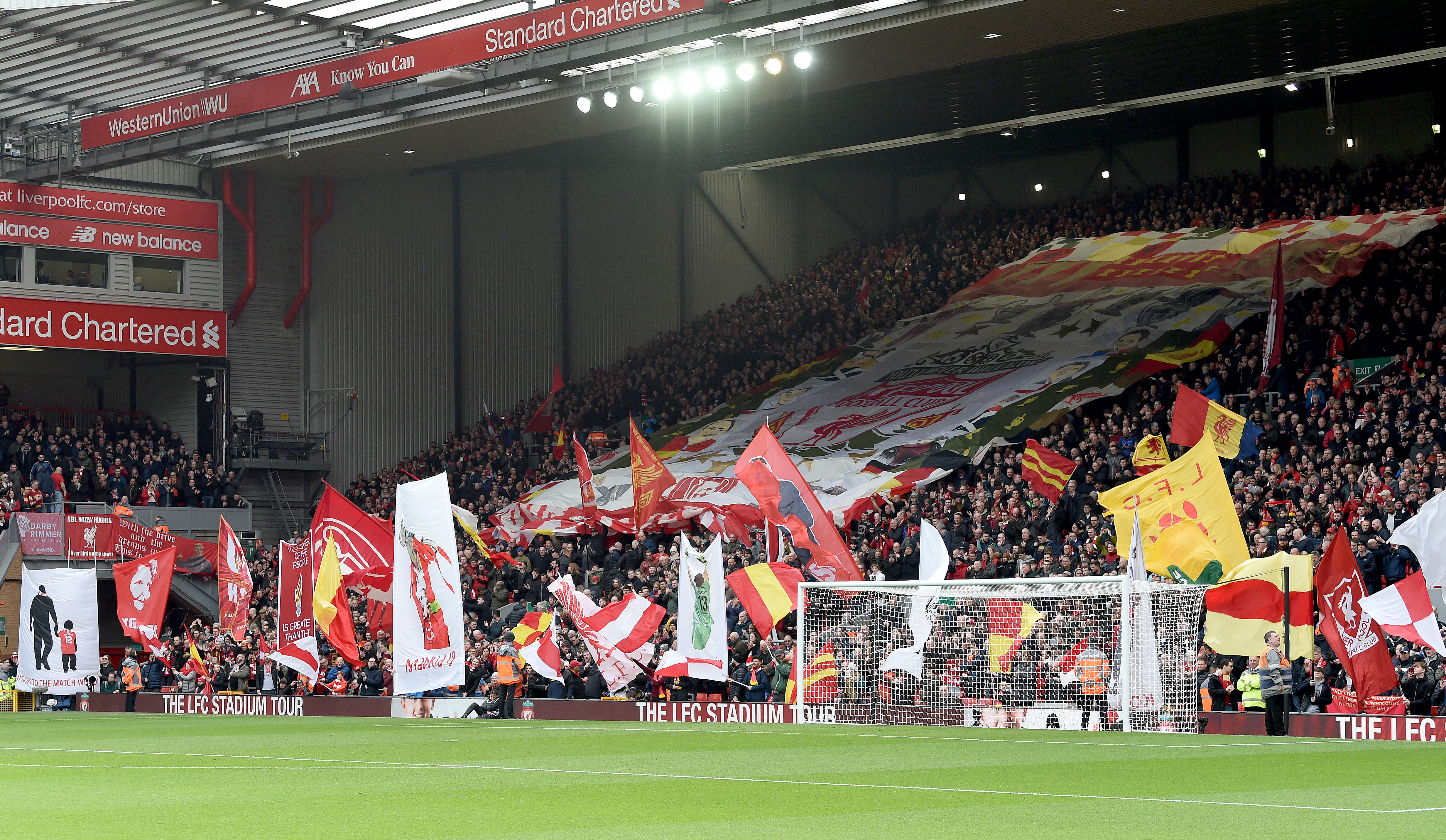 “Part of having something special in life is making sure you never take it for granted. That counts for so many things – but as a Liverpool player the positive impact of Anfield and the Kop should be top of that list.

“I know going into tonight’s game there’ll be a lot of talk about the importance of us being at home. There will no doubt have been dozens of articles and broadcasts referencing historic and special Anfield European nights, but we can never and will never take it for granted.

“It never ‘just’ happens. These occasions come because we make it happen – all of us.

“People from groups like Spion Kop 1906 bring the colour – the supporters bring the passion – and then as players we have to bring the intensity of performance. The moment we assume things will happen for us just because it’s Liverpool and it’s Anfield and it’s the European Cup, then it won’t.

“None of us take any of this for granted and we come into this game knowing if we want something special to happen, we have to work hard to make it so.

“That’s what we’ll look do as players: give everything we have and, if we do, we know the support will be there driving us on.” 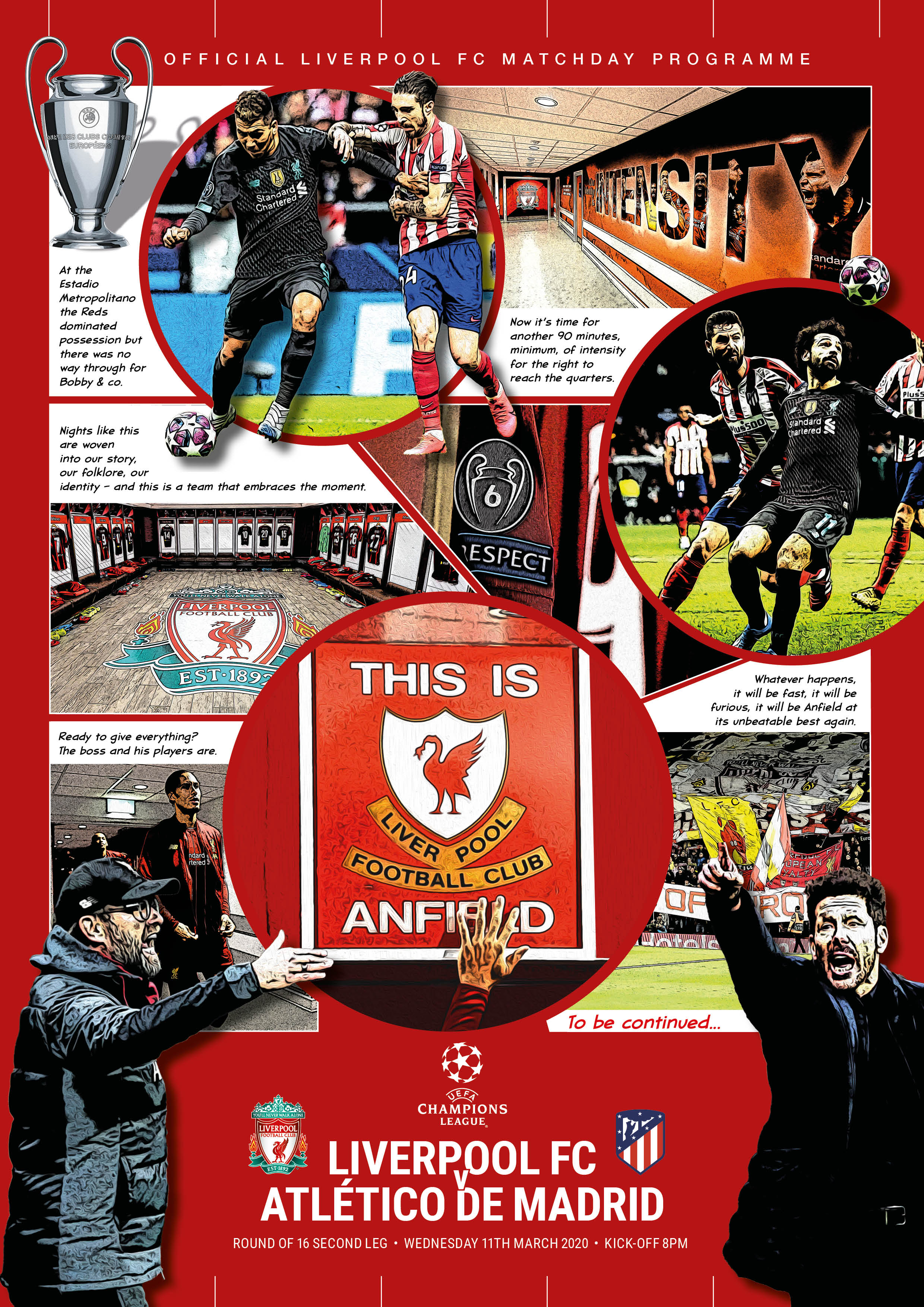