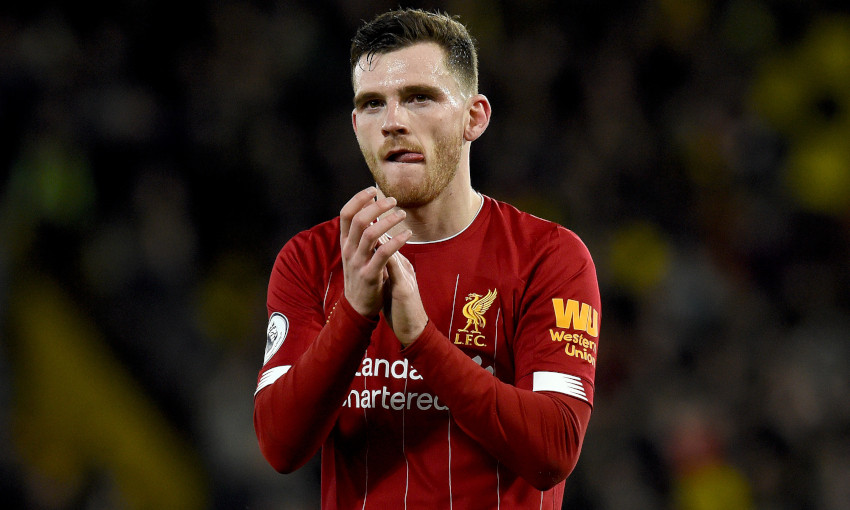 Andy Robertson was left out of the squad for Saturday's clash with Bournemouth as a precaution and will be fit for the Champions League tie against Atletico Madrid, explained Jürgen Klopp.

The full-back did not feature in the matchday 18 for the Premier League contest at Anfield after feeling a minor injury – one that will not affect his availability next week.

Asked whether Robertson was not involved because of rotation or a fitness issue, Klopp told BT Sport: “Something in between.

“He would have started today but then he felt [something] slightly. But it’s all good, it will be fine for Wednesday. But not for today.

“So we didn’t want to have him on the bench and see Robbo and think, ‘Maybe we can bring you [on].’ It wouldn’t make sense today. That’s the reason and he will be fine.”