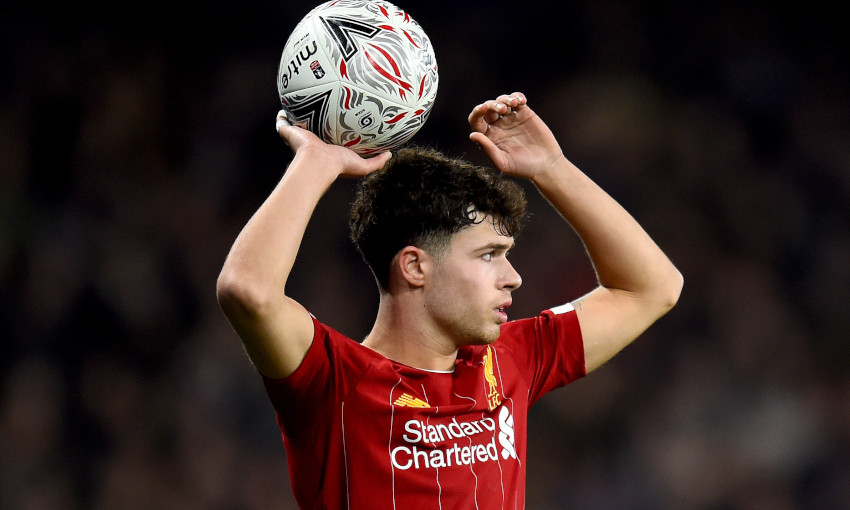 While the conclusion of Liverpool’s FA Cup campaign left Neco Williams disappointed, the young full-back believes he has benefited greatly from playing in the competition this season.

Tuesday’s 2-0 defeat to Chelsea ended the Reds’ bid for Wembley glory at the fifth-round stage, with goals in either half by Willian and Ross Barkley proving decisive.

Williams maintained his record of playing every minute of his side’s FA Cup games this term at Stamford Bridge, though, with the 18-year-old’s latest performance being described as ‘super’ by Jürgen Klopp.

And the Academy graduate has explained how his four appearances in the tournament have aided his development.

“I think that’s what’s happening to me so hopefully I’ll continue to get more chances, keep improving and get more chances to impress the boss. I’ve just got to keep working hard in training, keep giving 100 per cent and hopefully the boss may choose me.

“I’m just grateful for every game I play. The more games I play the more confident I’m going to get. I’m just thankful for the boss choosing me and trusting me.” 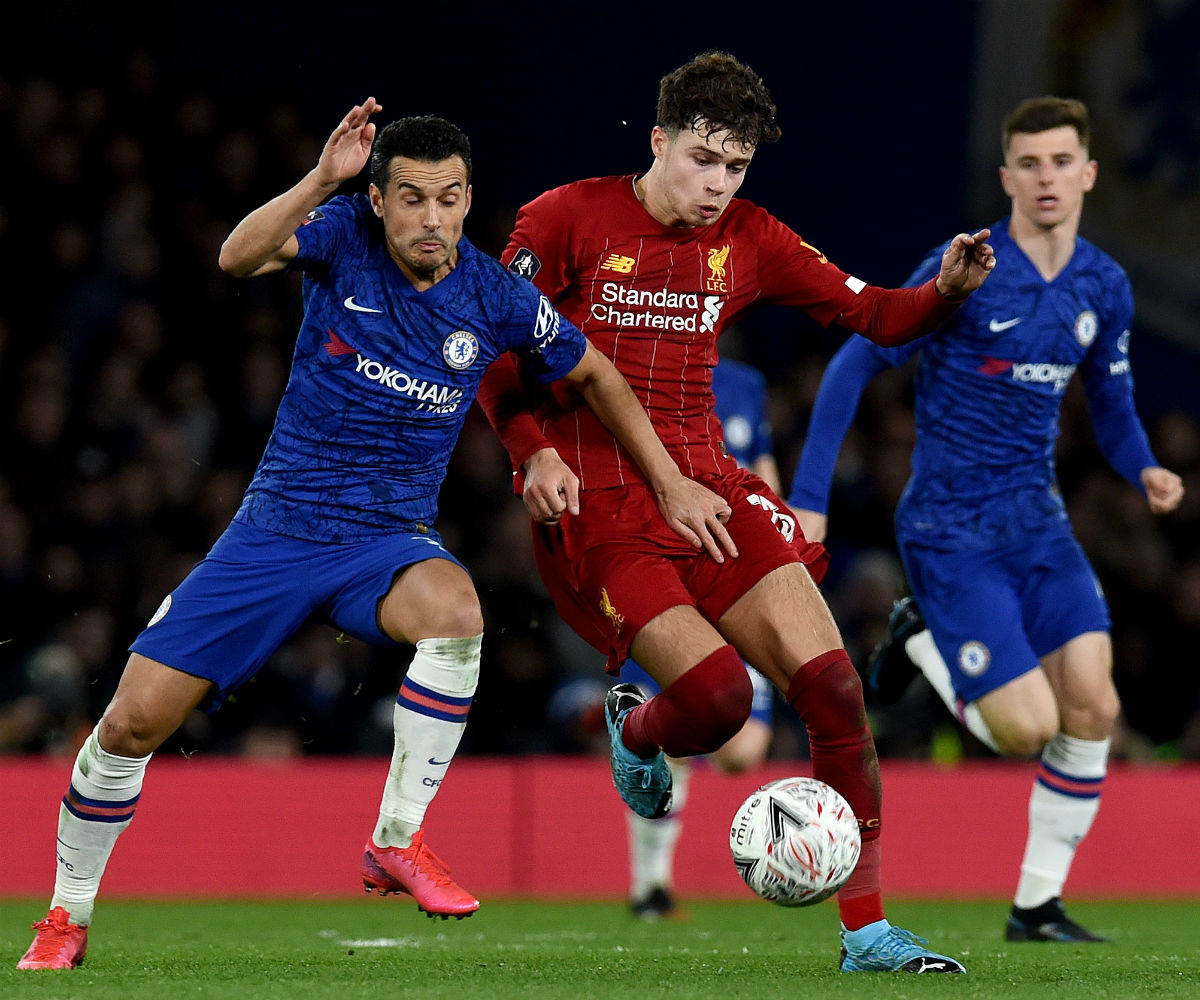 Williams went on to insist Liverpool will respond positively to the setback in west London.

He continued: “It was frustrating. I think it was a top game to play in but I thought at times we were sloppy but we kept going. Just because we’ve lost this game doesn’t mean we are all going to be down. We’ve just got to focus on the next game and just hopefully get the win.

“Their ’keeper made some great saves but we just had to keep going, keep fighting. But it was just not our night and we are going to bounce back.”