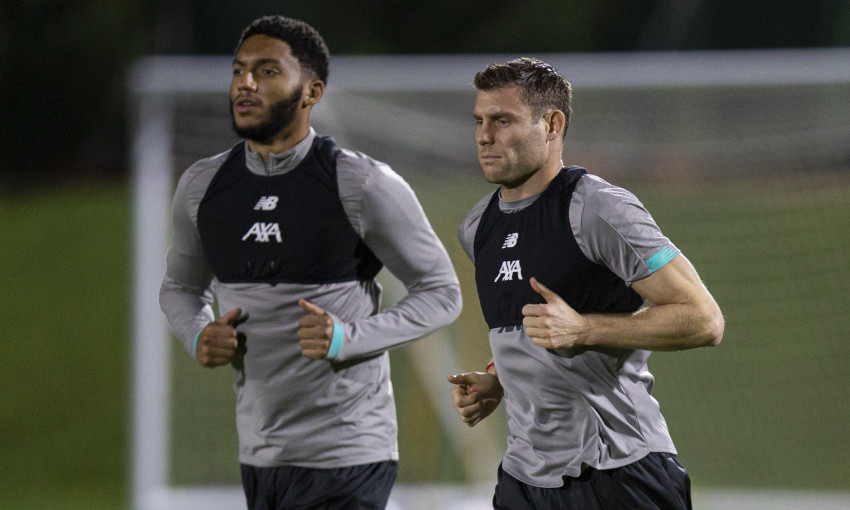 Joe Gomez and James Milner are fit for Liverpool’s trip to Chelsea on Tuesday.

Defender Gomez missed the weekend game against Watford due to a minor fitness issue, while a slight muscle strain precluded vice-captain Milner from playing in that match and last Monday’s victory over West Ham United.

However, both are available for the FA Cup fifth-round tie at Stamford Bridge, with Jürgen Klopp also reporting no fresh injury concerns ahead of the visit to the capital.

“No new ones [injuries], I think. Joe and Millie are back. The others aren’t,” the boss told the media on Monday.