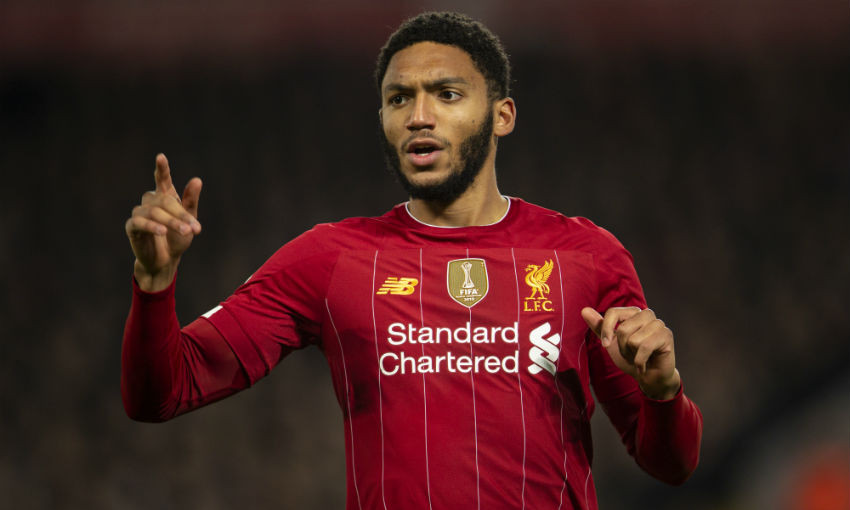 Jürgen Klopp explained the minor issue that ruled Joe Gomez out of Saturday's clash with Watford is not considered serious.

The centre-back was replaced by Dejan Lovren for the Premier League contest at Vicarage Road, where Alex Oxlade-Chamberlain also came into the starting XI as Naby Keita missed out with a sore hip.

Asked about Gomez by Sky Sports pre-match, the manager said: “No, [not serious]. He felt a little bit and that’s enough – we have two more centre-halves in the squad and we have to use the quality we have.”

On the other change from Monday night, which saw Oxlade-Chamberlain come in for Keita in midfield, Klopp explained: “In football, you very often have to take a little bit of the momentum and try to use it.

“Oxlade obviously looked really lively and fresh, it was not a decision against Ox before the [West Ham United] game – we thought Naby would make absolute sense. This time, we think this line-up makes sense. Hopefully we can show that.”